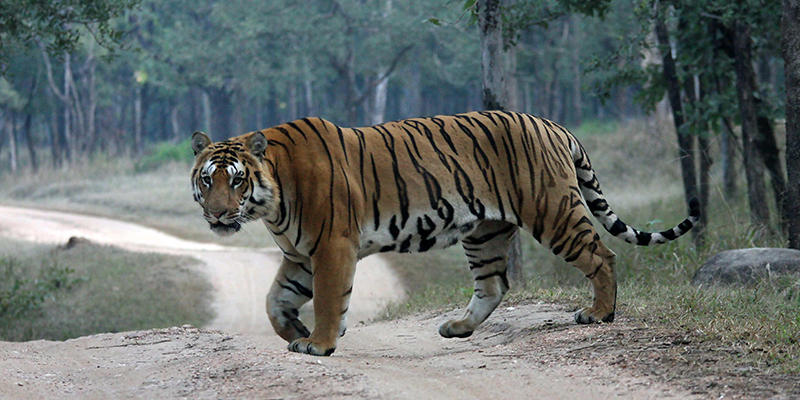 “For every time you see a tiger, a tiger has seen you a hundred times”

My earliest visions of forests and wildlife come straight out of the comic books, much inspired by the stories of Mowgli and Tarzan. And the appreciation for nature has only grown, recognising the types of natural ecosystems as the very harbingers of life. Besides, all natural ecosystems; wildlife is a more dynamic arena of environment sustainability.

On the eco-tour front, the tiger is a star attraction for all of us as wildlife enthusiasts. The look in our eyes after that single glimpse of ‘Our National Pride’ is full of awe. As umbrella specie, a healthy tiger population not only supports livelihood but also ensures the conservation of a large number of flora and fauna. And hence every single threat to its existence is a warning to our ecosystem. That is why lot of projects and programmes are implemented to save them.

Sighting the majestic tiger roar, growl and being in its ‘king-like form’ is an experience in itself. And what’s best than viewing it in its perfectly natural habitat, without even disturbing them! Yes, now you can have an encounter with its wild beast and this will be possible on this environment day. The day of 5th June, 2016, will bring with it an initiative of “Tiger Express” that will make the travellers explore tiger sightings in Bandhavgarh and Kanha National Park, Madhya Pradesh. 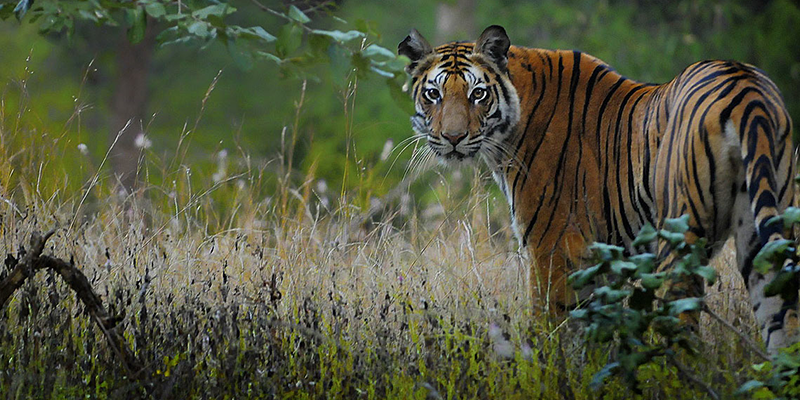 Considered as the original home of white tigers, it is known to be India’s one of the beautiful national parks. Along with its thriving flora- fauna and tropical forests, its main attraction is its healthy tiger count. It was formerly the hunting reserve for Rewa and the tiger population here is probably the highest. Nestled in the Vindhya Mountain range, it is full of picturesque hills, densely forested ravines and  is the crown in the wildlife heritage of the state. Safaris here take place in jeeps and elephant backs. 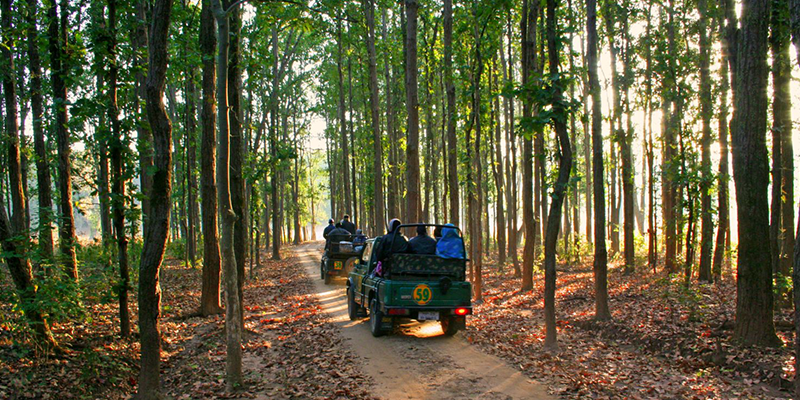 Rudyard Kipling – British author and a Nobel Laureate set his tales of a boy brought up by wolves in the jungles of Kanha National Park in ‘The Jungle Book’. Famous for its Royal Bengal tigers, rich wildlife and magnificent landscapes in abundance, it is one of the finest administered wildlife parks in Asia. Safaris into the sprawling meadows in the jungle take place in early mornings and evenings.

For all wildlife destinations, June is the best time to spot tigers and other wild life. So what are you waiting for? The combination of grace, strength, agility and enormous power has earned the tiger its pride as the National animal of India. And with this ‘Tiger Express’, give a chance to explore this pride!

All you need to know for a perfect Bandhavgarh trip!

How to win a free holiday with RailYatri – It’s Simple!

This Mother’s Day, let your Mom be that carefree kid!