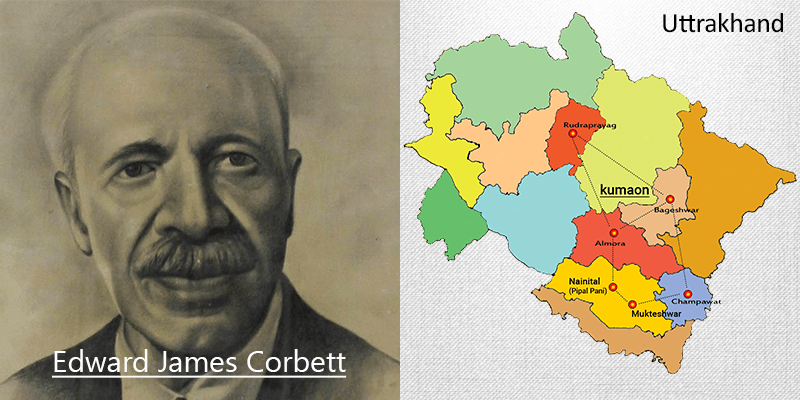 The wild beasts dwelling in the woods of Jim Corbett National Park is a land of roars, songs and trumpets. Everything from its wilderness to its predators not only makes it the first national park in Asia but also makes Corbett  – a dream destination for umpteen of wildlife enthusiasts worldwide. Not only the entire stretch of Jim Corbett Park is interesting, but even the places mentioned in the famous fables of Jim Corbett’s hunting incidents are beautiful and picturesque.

Let’s explore such locations from the tales of Jim Corbett – 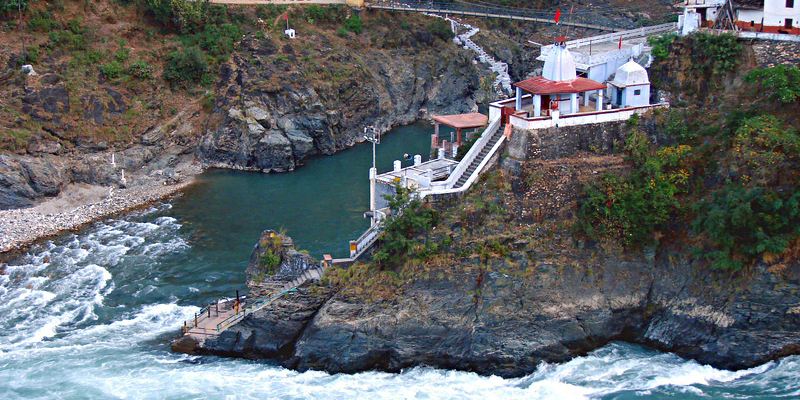 A hilly town in the lap of Uttarakhand Himalayas was also a witness to the account of one of many’s adventures of Jim Corbett with man-eating animals. This beautiful town which situated on the confluence of two rivers of Alaknanda and Mandakini, to join Bhagirathi in the south and form the river Ganges, is also an absolute nature-loving spot. One of the 13 districts of Uttarakhand, is a land of Gods, owning many temples including Tungnath (World’s highest Shiva temple), Koteshwar temple, Rudranath temple, Chamunda Devi temple and Basu Kedar. Also, some serene natural spots are worth visit here such as Deoria Tal and Nag. 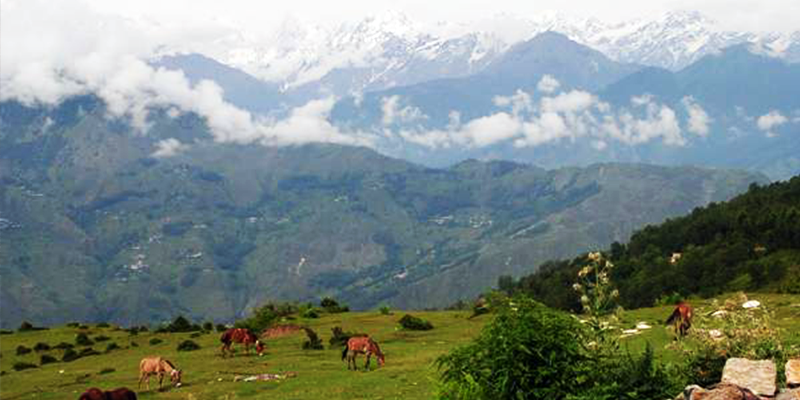 Corbett’s greatest claim to fame was keeping the Kumaon area of India safe from man-eating tigers. Kumaon, which is on the eastern side out of the two administrative zones of Uttarakhand (another zone is Garhwal), is a heaven delight. Kumaon houses a number of idyllic cities including Nainital which is truly the jewel of Kumaon. From the British Raj times, Nainital, Abbott Mount and Munisiyari have been a hot-spot getaway. Much more than this, the tranquil villages painted in different colours across the Kosi valley, the hillsides, fields and the river below, all study in the pastoral beauty of greens and gold’s along with a mesmerising view of the soaring Himalayan peaks. 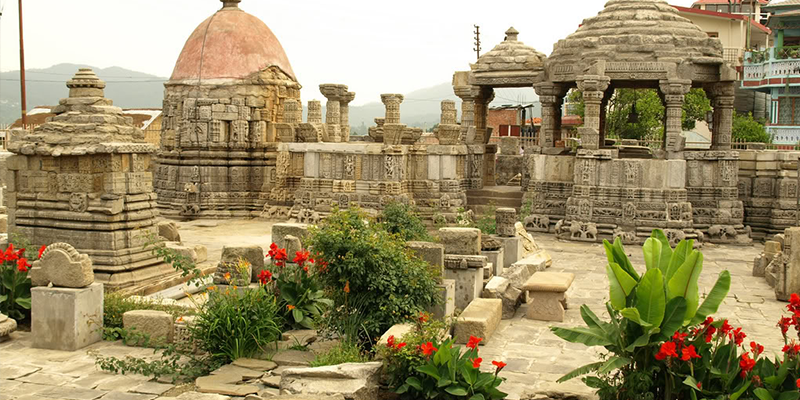 The 1st man-eater hunt and kill of Corbett was here in Champawat (a tigress which had record 436 attacks). This quaint and little hilly town in Kumaon comprises a mix of religious places as well as sightseeing delight. Along with temples including Nagnath temple, Baleshwar temple and Gwal Devta, it possesses some picturesque joys such as Pancheshwar, Lohaghat, Devidhura and Ek Hathiya ka Naula (believed to be built in one night by a one-handed artisan) that makes Champawat a traveller’s delight. 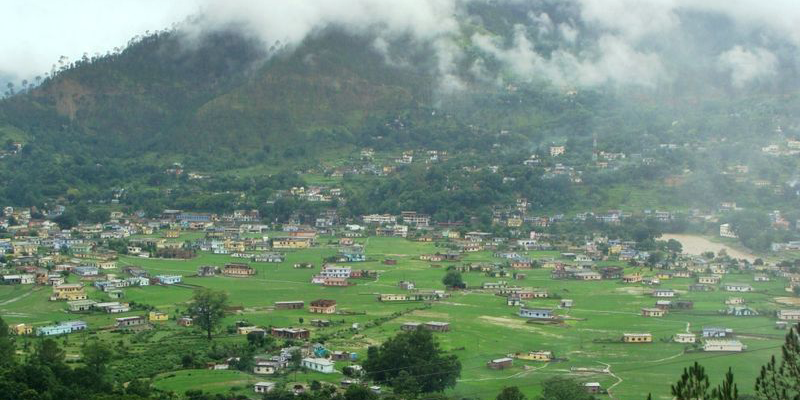 Kanda marks its place on another chapter in the Corbett’s tales as the man-eater hunt. A historic place nestled in Uttarakhand comprises of a group of villages that are collectively known as KANDA. With significantly renowned Kalika temple, it is also a centre of education in Uttarakhand. With recent rural tourism promotion, Kanda has a lot of potential with its rich scenic beauty lingering in the quaint atmosphere. 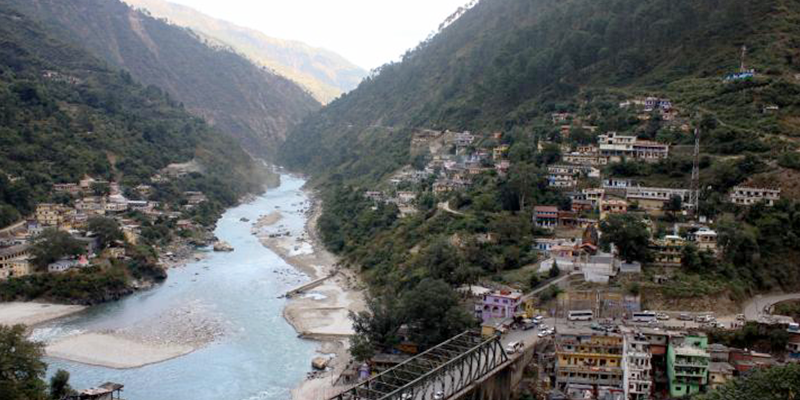 Pipal Pani is a village in the Almora district of Uttarakhand. Besides the interesting tale of Corbett’s hunt of the Pipal Pani Tiger, this place holds a lot of scenic value. While the beautiful orchards here encourage the panorama of the location, surrounding places such as Nansoo Dhar, bustling marketplace and Karnaprayag (an important pilgrimage centre), makes it a crunch of peace –loving site. 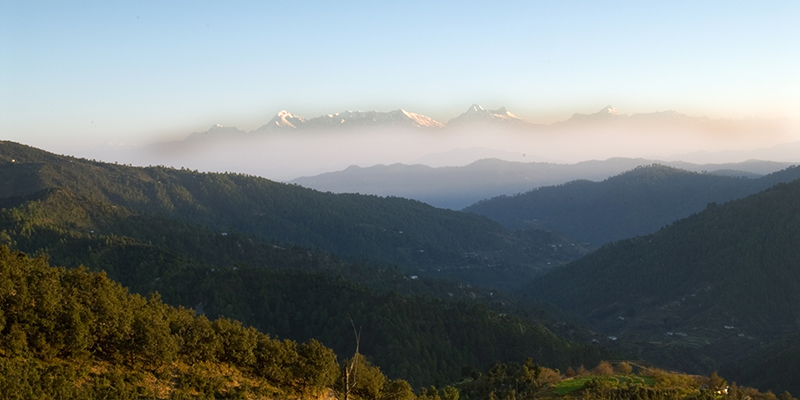 Initially famous for the glorious tale of Corbett’s man-eater hunt, Muktesar (now Mukteshwar) is a hill station on the north-eastern side of Nainital, in Uttarakhand. With a mesmerising train of deep woods in the lap of Himalayas, it is a hub of wild and rift adventures. Also, it includes some stunning sight-seeing locations including Bhaalu Gaad waterfalls, Mukteshwar Dham, Chauli ki Jali and the Indian Veterinary Research Institute.

Bordered by Tibet in the north, Nepal in the east, Himachal Pradesh in the west and the Gangetic plains in the south, Uttarakhand, the land of spirituality seems to be a jewel on the crown of Indian Territory. Being the originating point of significant Indian rivers, Uttarakhand is the place where Jim Corbett performed his historic and interesting hunting adventures making these places all the more alive in his tales and glory!

Children’s Day: A trip of India through its books

7 best places to go with kids this summer!