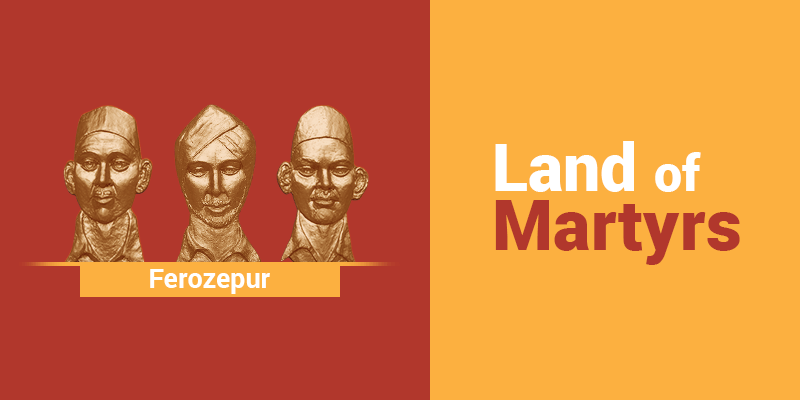 Ferozepur (also known as Firozpur in local dialect), is popularly referred to as ‘Shaheedo ki Dharti’ (Land of Martyrs). Situated only 12 KM from Pakistan, Ferozepur in Punjab has etched its name in India’s history for the gallantry and sacrifices its sons have made for our nation. Today, Ferozepur city is filled with monuments that pay a tribute to its brave sons. The monuments such as Saragarhi Memorial, Anglo-Sikh War Memorial and National Martyrs’ Memorial (in Hussainiwala) imbibe a sense of patriotism in any and every Indian. Ferozepur is a city of antiquity and a trip through the museums and cenotaphs here helps you understand the geo-political of this city. Apart from these, there are of course many holy shrines and gorgeous gates spread across the Ferozepur city.

Ferozepur is believed to have been founded in fourteenth century by Feroz Shah Tuglaq, who was a passionate city founder. In old days the town was surrounded on all sides by a circular wall. There were many gates used back then by the citizens to enter and exit the city. Some of the popular gates from those times included the Delhi Gate, Mori Gate, Baghdadi Gate, Zira Gate, Makhu Gate, Bansanwala Gate, Amritsari Gate, Kasuri Gate, Multani Gate and Magazine Gate. While most of the other gates have collapsed, the tourists can still view the Baghdadi and Multani Gates. During the Raj days, the Britishers built their largest Garrison right here in Ferozepur. The remnants of that, once imposing Garrison, can be seen even today. 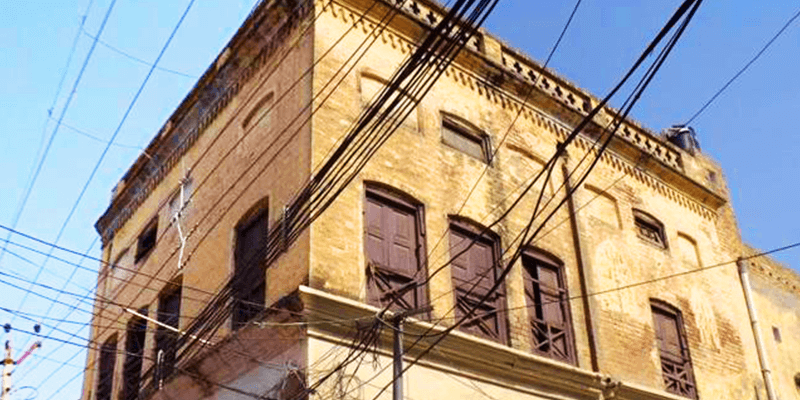 A cottage situated at Turi Bazaar, was once the hideout for famous revolutionary Bhagat Singh. Bhagat Singh along with Chandra Shekhar Azaad would visit Ferozepur together and stay in this cottage. During their stay they would hold many secret meetings with other revolutionaries and plan their future actions. Today, this quaint looking building is frequented by people who want to pay their tributes to the great Indian revolutionary – Bhagat Singh. 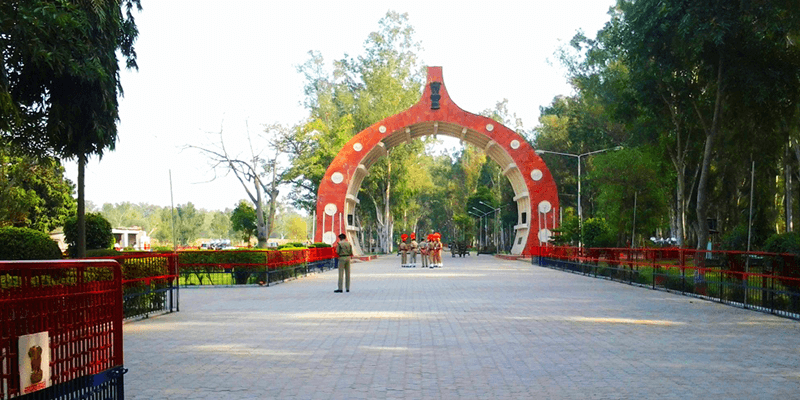 On the banks of river Sutlej is the memorial of the three national martyrs – Bhagat Singh, Rajguru and Sukhdev, who smilingly embraced martyrdom for their motherland on March 23, 1931. After being executed in Lahore, their dead bodies were secretly cremated at this place during the night. This memorial at the Hussainiwala border was built to immortalize the irrepressible revolutionary spirit of the martyrs. On March 23 every year, a fair is held here in the memory of the great martyrs. Another highlight of the place is the Hussainiwala Retreat. The retreat is carried out every evening, by the BSF and Pakistan Rangers. 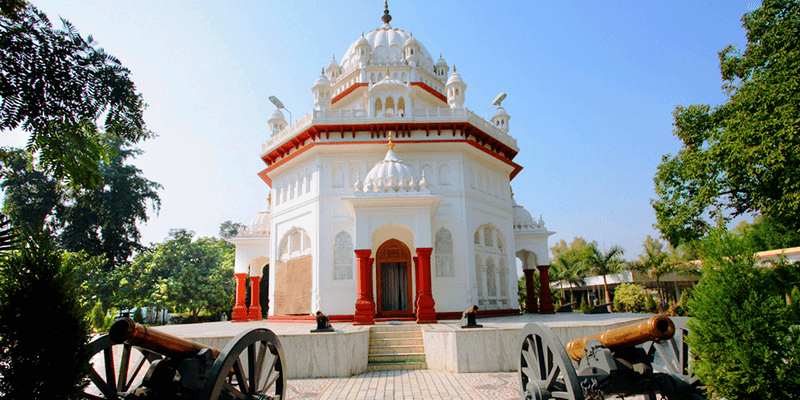 Saragarhi Gurdwara was built to commemorate the heroic martyrdom of 21 soldiers of the 36 Sikh regiment during the Battle of Saragarhi on September 12, 1897. The Sikh regiment was surrounded by thousands of Afghans, but the brave soldiers decided to fight to death. The Battle of Saragarhi is considered as one of history’s greatest last-stands. This circular shaped Gurudwara is located in the middle of a lush green park. Every year on September 12, Saragarhi Day is celebrated here, when thousands of people flock to pay their tributes to the heroic soldiers. 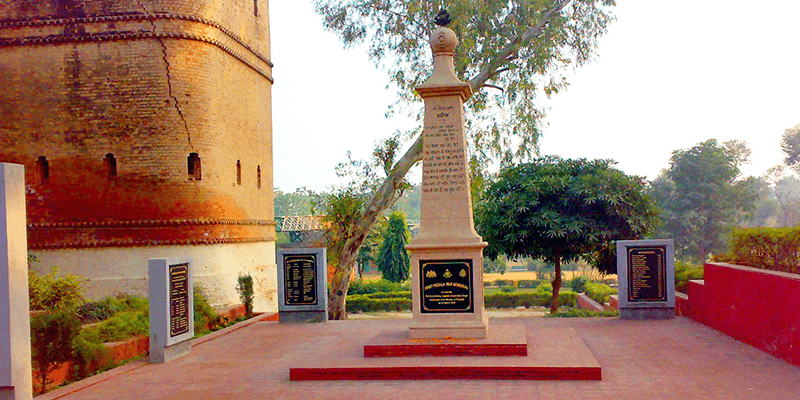 Constructed in 1839, over an area of 65 acres, the Firozpur Cantonment was the largest British garrison in India. This cantonment was a very important base during the Anglo-Sikh wars in the 1840s. And was used as an important post till World War II. Today, the Cantonment area provides a welcome reprieve from the hustle bustle of a busy life. With its lush green surroundings, chirping of birds and old historic structures, the Firozpur Cantonment is a must visit place for tourists in Ferozepur.