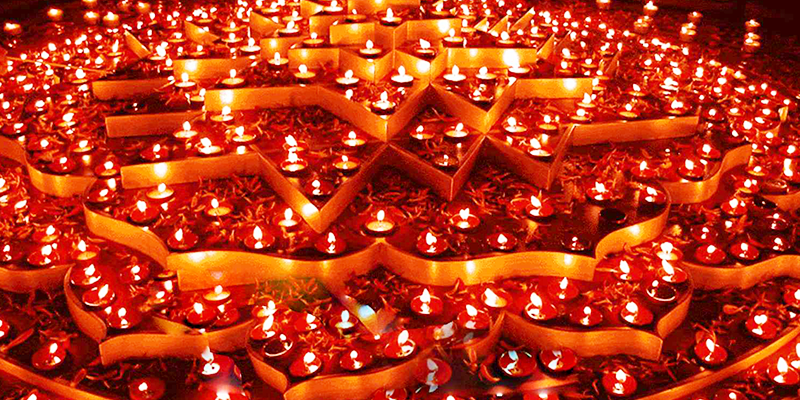 Diwali is one of the most celebrated Hindu festivals of India – but the colorful customs and various meanings associated with it vary greatly on whether you reside in the countryside or the city.

The ancient stories of how Diwali evolved into such a widely celebrated festival are different in various regions and states of India. It is the uniqueness of this festival which signifies different customs for different communities. Let us discover how this exuberant festival holds variations in its significance and celebration in different parts of India: 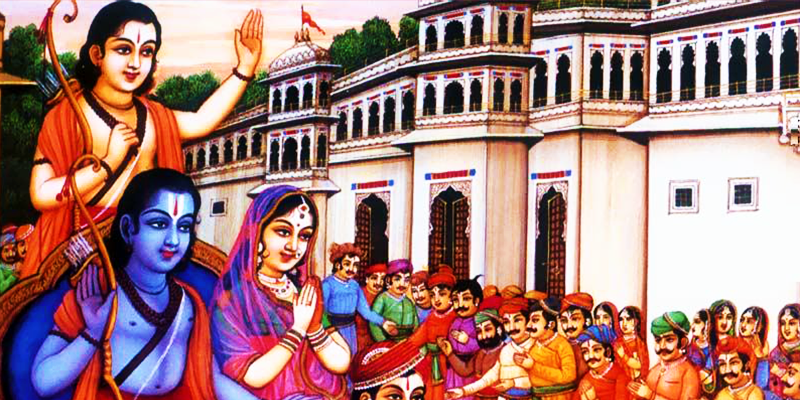 • Lord Rama returned to Ayodhya( North India): This is probably the most heard mythological story. It was on the night of Amavasya (full moon) that, Lord Rama along with his wife Sita and brother Lakshman, returned back to his kingdom in Ayodhya, after fourteen years of exile. Thus, every year on the 15th day of the Kartik month (October/November) on the night of full moon, Diwali is celebrated with a lot of enthusiasm here. Houses are cleaned and decorated with candles, clay lamps, flowers, and rangolis. Goddess Lakshmi and Lord Ganesha are worshipped, gifts and sweets are exchanged along with exuberant lighting all around. 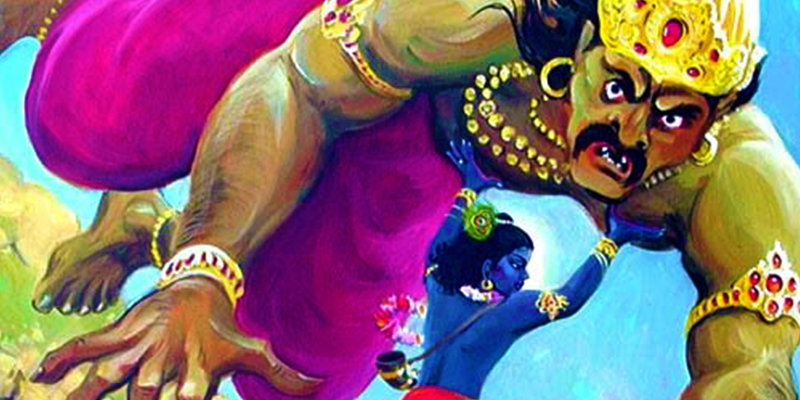 • Krishna killed Narakasura (South India – Karnataka): This legend of Diwali marks the defeat of demon Narakasura by Lord Krishna (the 8th incarnation of Lord Vishnu). It is believed that after the victory, Krishna returned home early morning and was bathed and massaged with scented oils which still go as a major Deepavali tradition in southern part of India. People also smash the bitter fruit (Kaarita) with their big toe. Thus Diwali here is dedicated to lights and prayer heralding a future full of joy and laughter. 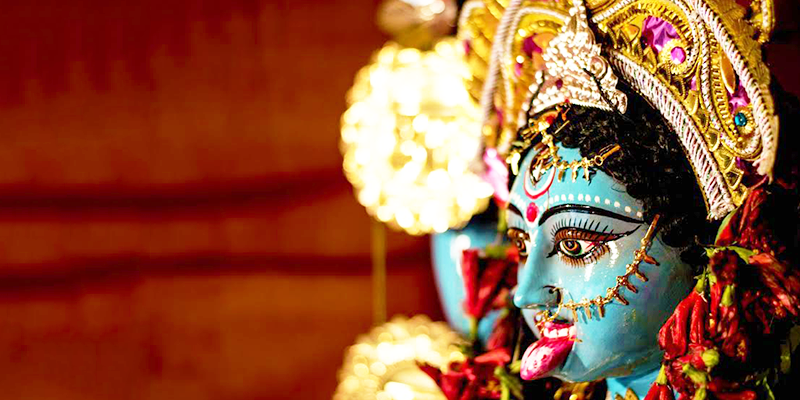 • Kali Puja (West Bengal): Kali Puja in West Bengal coincides with Diwali. It is held on the night of the New Moon in the month of Kartik. Goddess Kali appears in various forms as an incarnation of Shakti and the main purpose of this puja is to seek the help of Goddess in destroying the evil. The puja starts at midnight and stretches till dawn as Maa Kali is worshipped amidst the bursting of crackers and fireworks. 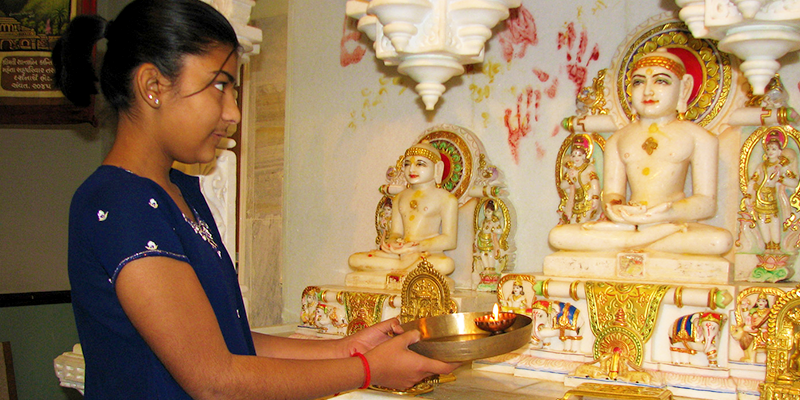 • Worship of Lord Mahavira (By Jains throughout India): While there are different and unique stories and rituals for Diwali celebrations throughout the country, even the Jain community in India marks this festival with unique celebrations. They celebrate this festival by worshipping Lord Mahavira from the midnight till early next morning. Sacred scriptures are recited and houses are illuminated as it marks the beginning of a new year for them. Diwali marks the anniversary of Nirvana (final release) or liberation of Lord Mahavira’s soul, the twenty-fourth and last Jain Tirthankara. 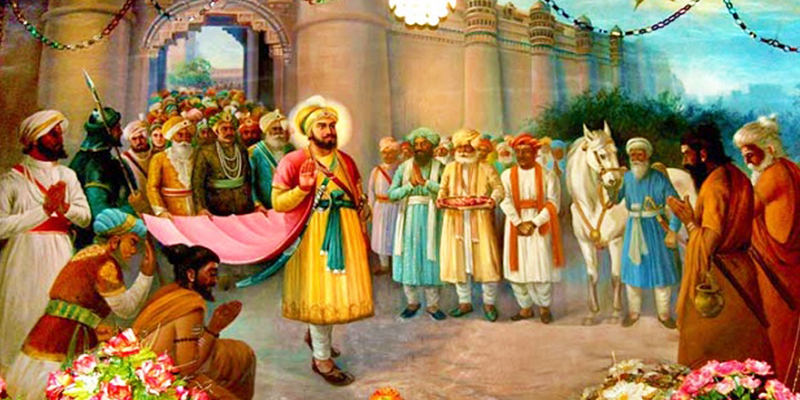 • Bandi Chhorh Diwas – Liberation of Har Gobind Singh ( By Sikhs throughout India): The Sikhs celebrate Diwali as the release of 52 detainees along with the return of their sixth Nanak, Guru Har Gobind Singh. After their release, the Sikhs lit the Golden Temple, in Amritsar and since then it has become a tradition to decorate and celebrate Guru’s return, every year at Gurudwaras. So in the evening, illuminations are done with Deewé (earthen oil lamps) or candles and fireworks. The celebrations are held both in the Gurdwaras and in homes. 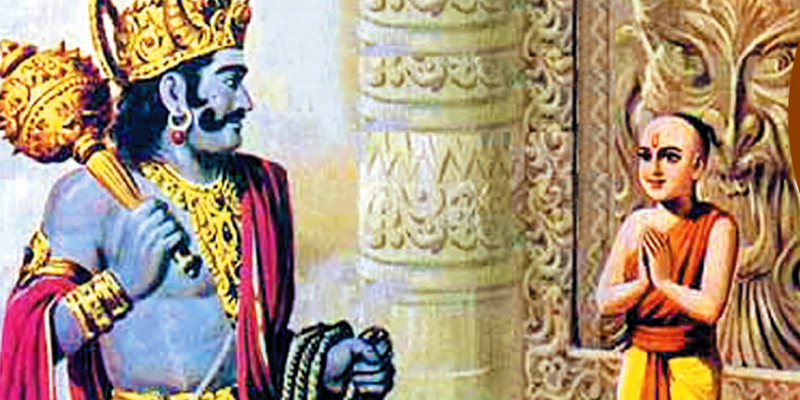 • Commemoration of Yama(Maharashtra): In Maharashtra, the 13th day of Ashwin is observed as a festival commemoration prince Yama ( God of Death). The lamps that are lit here are faced towards the south as it is the direction myth logically assigned to Yama.

Whatever may be the fables and legends behind the grand celebrations of Diwali, the enthusiasm with which people from every religion enjoy its magical and radiant touch; creates a surmounting atmosphere of joy and festivity.