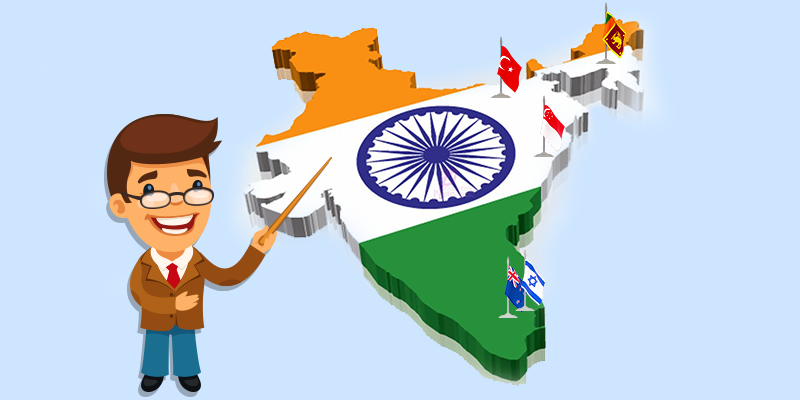 Let us play Atlas-Atlas (a game we played in school days on places, nations and capitals). In which country can you come across a place named – Wellington? Now, I know most of you would be quick in thinking – New Zealand! But what if I tell, you are partially wrong. Though Wellington is the capital of New Zealand, and world famous for being so, there is also a railway station in Tamil Nadu with the same name. So, let us take you on a tour through some of the railway station names with international flavor.

Wellington (WEL), Tamil Nadu
All is well in Wellington 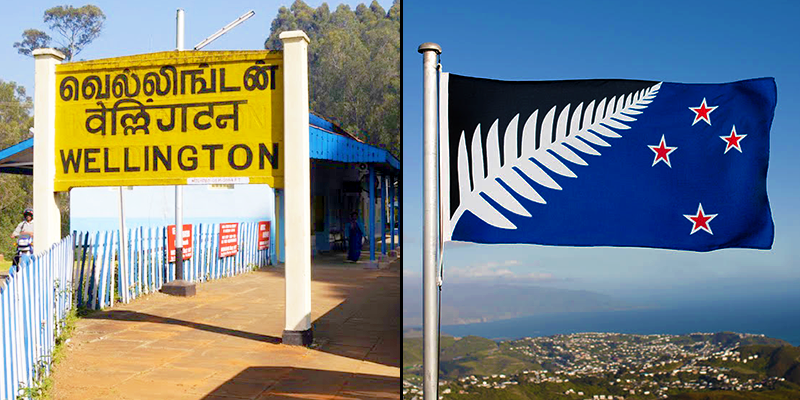 Wellington is a railway station serving the town by the same name near Tamil Nadu’s city of Coonoor. The station is under the Salem division of Southern Railway and is a part of the World Heritage Nilgiri Mountain railway. It is the eighth station on way to Udhagamandalam from Coimbatore Junction. 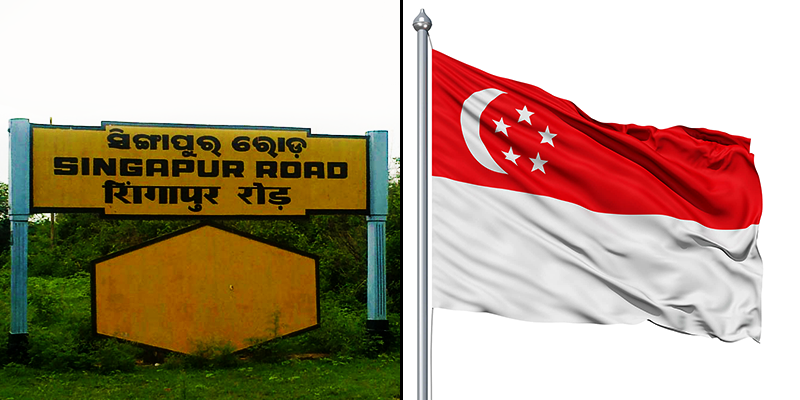 Everyone has heard of the South-east Asian nation Singapore, but not many have heard of its namesake (with a road attached of course) in India. Singapur Road railway station is situated in Jaykaypur town of Odisha near Rayagada. The station, which falls under Waltair division of East Coast railway, lies on the interception of Koraput-Rayagada and Vizianagaram-Raipur railway lines. 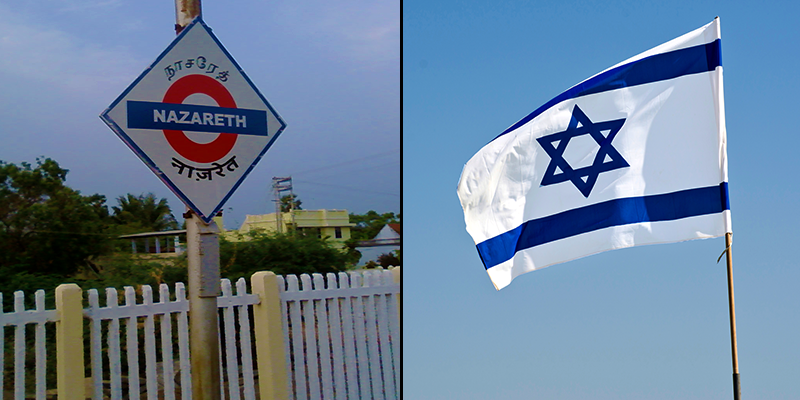 Well known city of Nazareth in Israel is famed as the place where Jesus Christ was born and spent his childhood days. But there is also a railway station in Tamil Nadu’s Thoothukudi district that bears the same name. Coming under the Madurai division of the Southern railways, two express trains and many passenger trains plying between Tiruchendur to Tirunelveli or Tiruchendur to Tuticorin stop at this station. 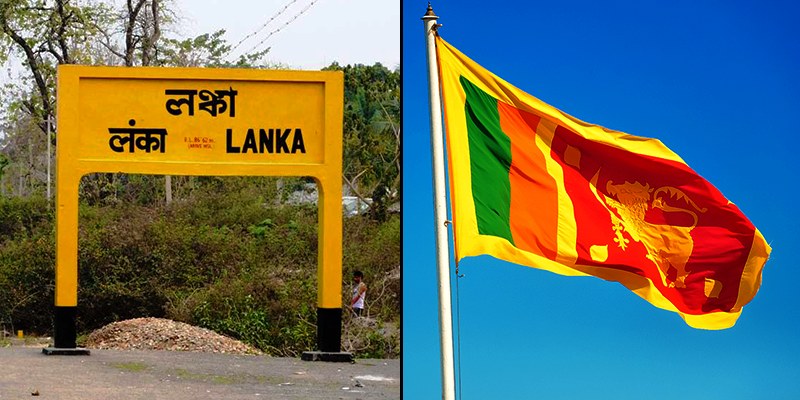 No we have not omitted “Sri” from the spelling. This station is not in Sri Lanka as many of you might apparently think. Situated in the Hojai district of Assam, the railway station is under the Lumding division of Northeast Frontier railways. Lanka is an important railway station along Guwahati – Lumding BG line with 35 trains having their stops at this railway station. 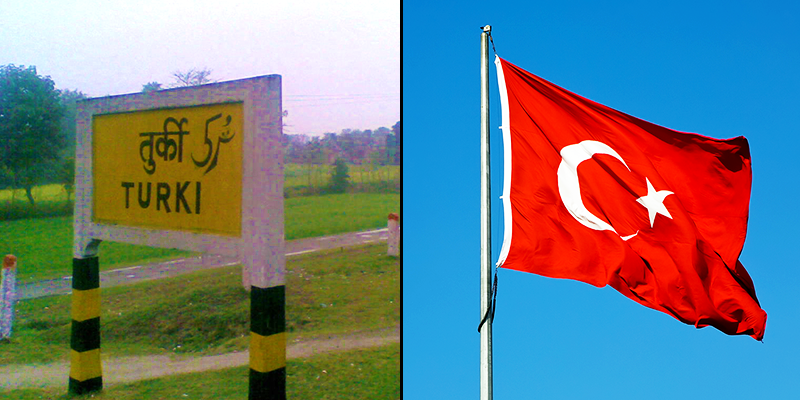 I have not misspelt it, neither am I talking about the land of Bosphorus and Constantinople where ecstatic Dervish dance are popular. Rather I am referring to a village in the Minapur Tehsil of Muzaffarpur. This small station under the Sonpur division of East Central railways has only two platforms. The station serves as a halting point for eight passenger trains.

During your train journeys, if you come across a station with such foreign name, please do tell us. We hope you liked our second compilation of funny station names in India.