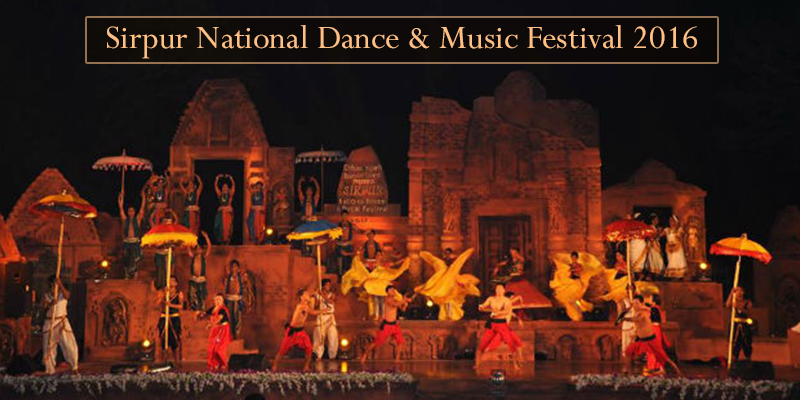 If you want to explore the old world charm, in the fast paced modern day life then a trip to Chattisgarh will serve you great! This is one of the unspoilt natural beauties of India, where tribal culture is still at large. Adorned with the largest waterfall in India, the Chitrakote Falls, this is the state where time seems to have stood still. Apart from the wondrous natural beauty, the state has also been blessed with one of India’s best dance and music festivals.

Sirpur National Dance and Music Festival bind humanity through the cultural medium of dance and music. Though the festival is one of the youngest Indian dance and music festivals, this is only the fourth year, yet it is among the leading 5 such festivals. This three day long festival, organized adjacent to the 7th century Laxman Temple in Sirpur, brings together the finest performers from music and dance fields all over the world. During this three day festival, performers from various parts of India will exhibit their talents. The guests will be transmitted to an entirely different world – one that is filled with beauty and solace. One of the major attractions of the festival, are the cultural performances by the local tribal artists. Apart from this various maestros will adorn the centre stage. The festival will start on January 29 and culminate on January 31.

The Dance and Music festival pays homage to the rich history and tradition of Sirpur. If the successes in the bygone years are anything to go by, then Sirpur will be visited by thousands of tourists during the festival. The small city would become a bustling hub of activities, for there are many other attractions in this abode of spirituality and culture. The small city of Sirpur in Chhattisgarh was once an important pilgrimage destination for Jain, Buddhist and Hindu faith worshippers. So, the city from ancient times has been a meeting point of various cultures and religions. This small city holds within it some of the finest historical relics. Some of these are: 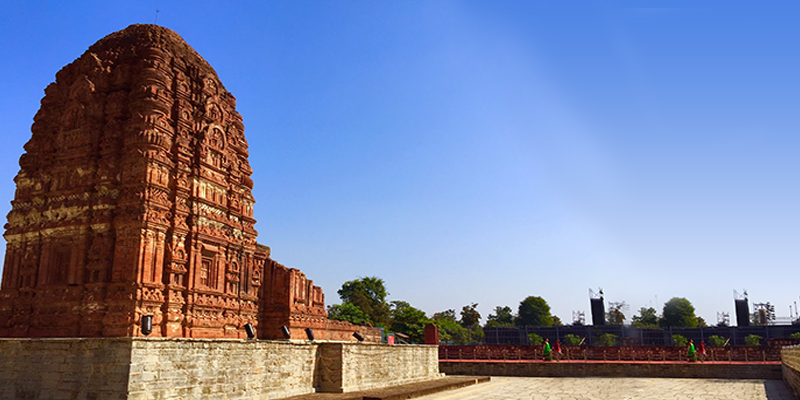 Laxman Temple: As mentioned before the Sirpur Dance and Festival is held adjacent to the Laxman Temple. This is one of India’s finest brick temples. The “Panchrath” styled temple has a Mandapa, Antral and Garbha Griha. Known for its exquisite carvings, the entrance of the temple has a beautiful scene from the Indian mythology depicted. There are other beauties inside the temple. 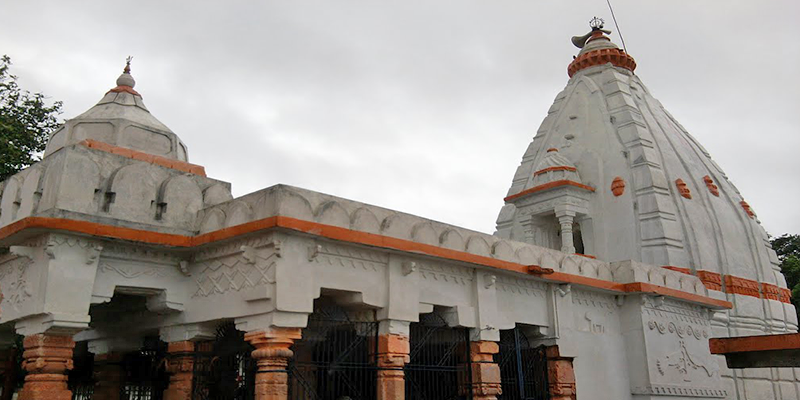 Gandeshwar Temple: Situated in close vicinity is this artistic temple built in the 7th century. Lying on the banks of Mahanadi River, the temple is well known for its collection of rare statues such as – Buddha touching earth, Garud Narayan, Natraj and Mahishasur Mardini. The rare face of Ravan, is also a popular tourist attraction. It is the largest temple in the city, and has 35 temples within the compound. 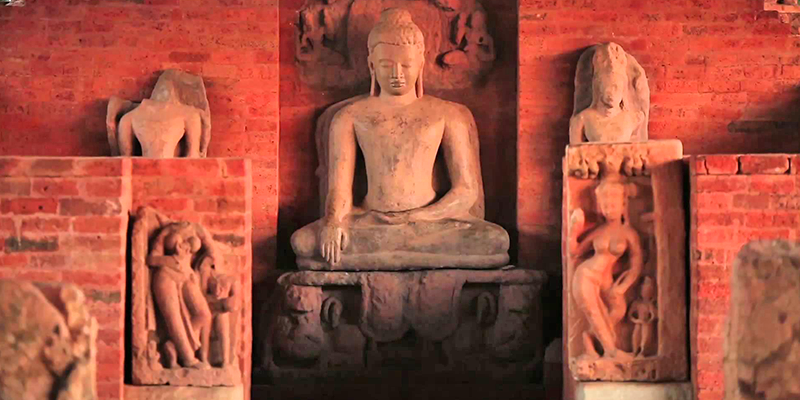 Buddha Vihara: Built during the reign of Gupta Dynasty, this is one of the biggest Buddhist monasteries in India. It is situated about 1 km from the Laxman Temple. This monastery is blessed scenic beauty and held within it are carvings depicting the teachings of Lord Buddha. The six feet tall Buddha statue is a star attraction of this place. 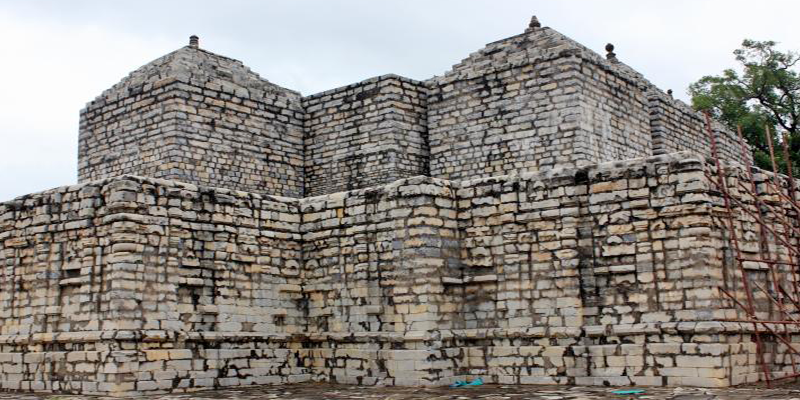 Surang Tila: This 6th century Lord Shiva temple was excavated in 2006. It is a Pyramid style temple built with white stones. The deities within the temple belong both sects – Shaivism and Vaishnavism. There are 5 shrines within the complex and it is situated on a mound near the banks of Mahanadi River in Sirpur.

If you are in or planning a trip to Chattisgarh, do not miss out on the splendours of Sirpur.