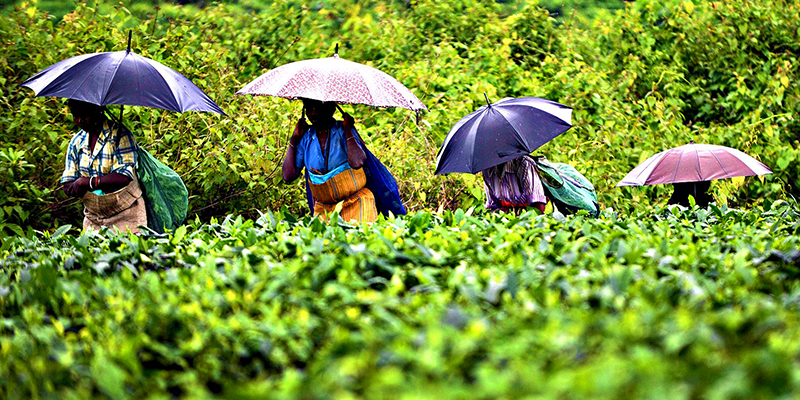 Tezpur, in Sonitpur district of Assam, is situated on the banks of the mighty Brahmaputra. Often tagged as one of the cleanest cities in the country, it is also noted as the “most livable city in the country”. This flourishing city lies in the Himalayan foothills, with Arunachal Pradesh only few hundred kilometers away. If you thought that Assam is all about its Rhino sightings, then Tezpur would change your view forever. Filled with many natural and man-made attractions in its vicinity, this is a tourist destination that is still unexplored. So, let us take a look at some of the tourist attractions of this city: 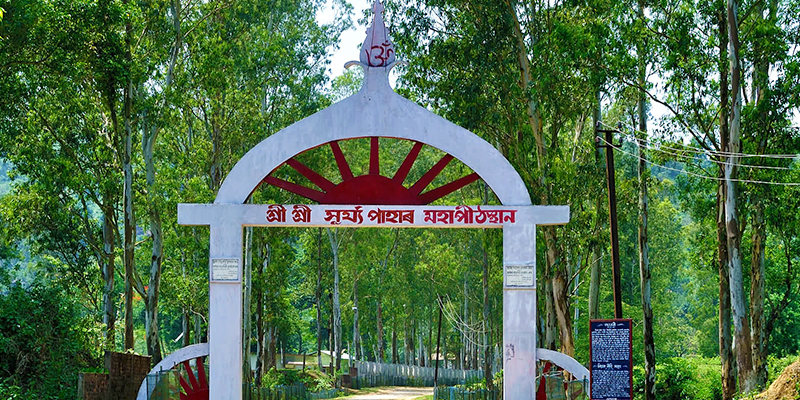 Situated in the Ketakibari area of Tezpur, this ancient Shiva temple is best known for its large lingam. The lingam here is believed to be one of the world’s biggest. The temple is divided into two parts – the first part houses the area where the lingam originally stood, and still contains the base. The second part on the other hand houses lingam in its present form. Legend has it that a severe earthquake uprooted the original lingam and placed it where it resides today. 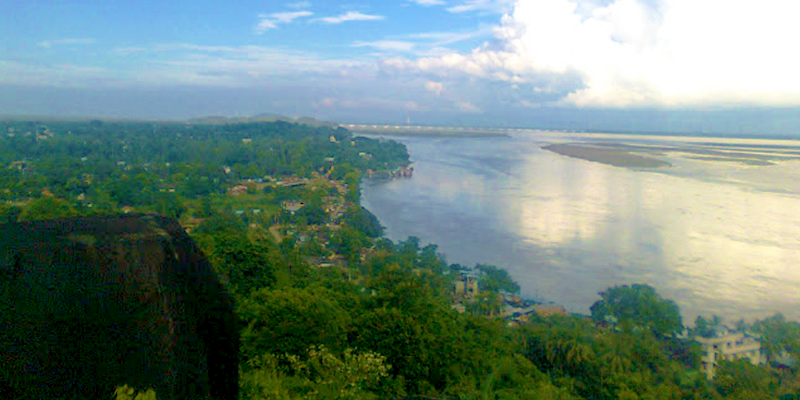 This hill is a favorite picnic destination for the locals, but for the tourists, this is a definite visit because of its natural beauty. Situated on the banks of Brahmaputra, the hill is known for its giant monoliths showcasing the cultural heritage of Assam. Another attraction of the Ouguri Hill is the statue of Kanaklata (a martyr in the Quit India Movement), placed on its top. The rugged terrains around this place also attract many rock climbers to hone their skills. 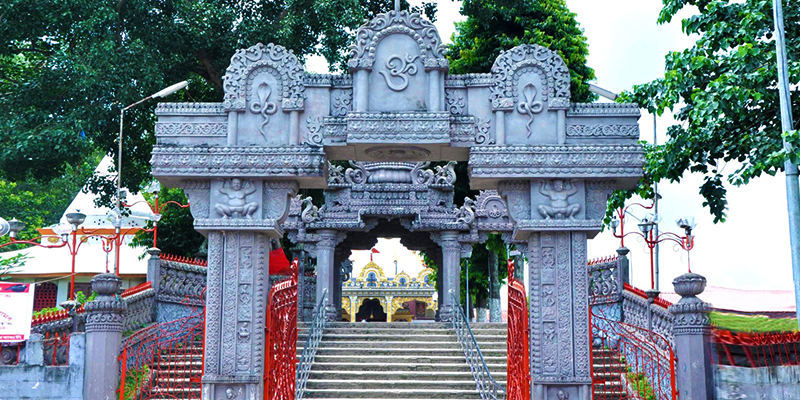 This temple has a long history. The first structure was believed to have been built in the pre-historic times, and then a stone made temple was constructed during the 8th century. But that temple was destroyed in a massive earthquake in 1897. Today’s structure, which is primarily made of concrete, was built after that. One of the ancient temples for Shiva worship, this is a heritage site in Assam. 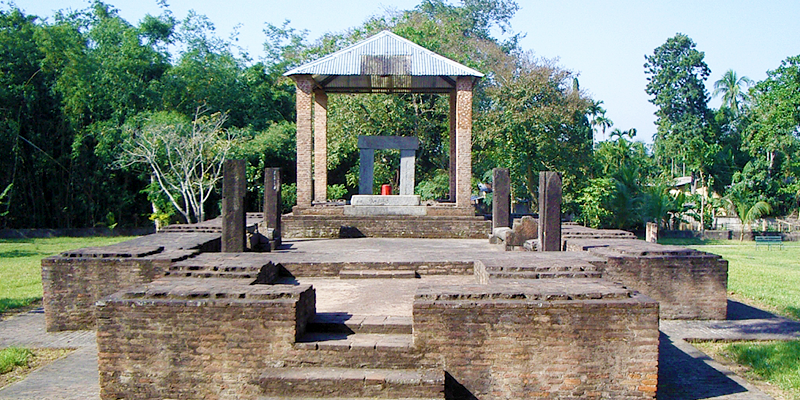 Apparently, Da Parbatia is a picturesque village situated in Western parts of Tezpur. The highlight of this village are the ruins of a Shiva temple built way back in 600 AD. Though the Gupta styled temple was destroyed in a massive earthquake in 1897, the door frame of the old temple somehow survived. Today, this beautiful door frame with its intricate carvings has become an attraction. The stone doors have forms of goddesses Ganga (on the right) and Yamuna (to the left) standing with garlands in their hands. 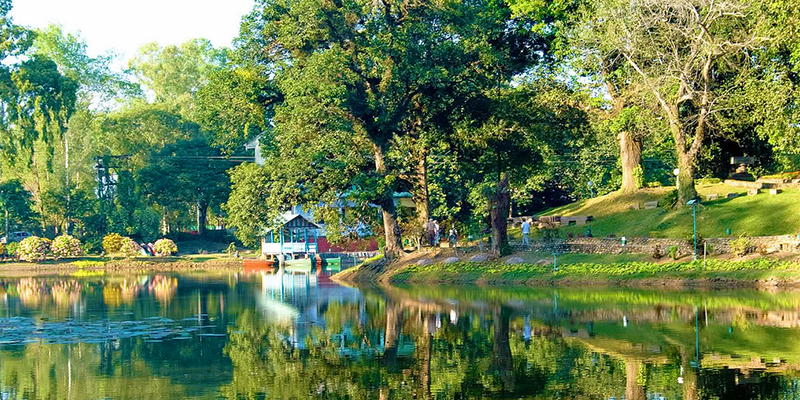 Located near Tezpur’s main market, Cole Park was recently renamed as Chitralekha Udyan. This park has many attractions held within it. There are two stone pillars dating from 9-10 century AD. The famous Bhomoraguri inscription (containing the ancient plans to build a bridge across the Brahmaputra where the current Kolia Bhomora Setu exists) is also a highlight of this park. A jet fighter model of Valiant MIG 21 (the first supersonic aircraft for the Indian Air Force) is also available for public viewing. Apart from this, there is a man-made lake along with lush green gardens. 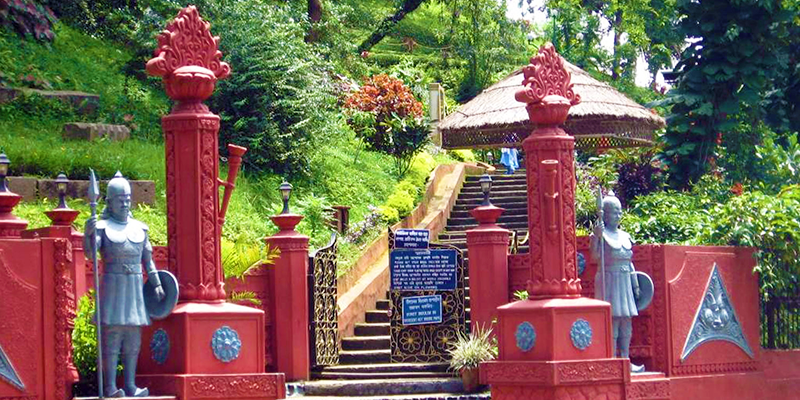 Agnigarh is a site attached with a mythological tale about eternal love. As the legend has it, King Bana’s daughter Usha (of Asura decent) fell in love with Lord Krishna’s grandson, Aniruddha. To stop his daughter meeting Aniruddha, the King kept Usha confined within this fort. The fort was surrounded by fire along its perimeter so that no one could enter it. Though Aniruddha managed to abduct Usha and marry her, this fort has found a special place among the tourist places in Tezpur. All around this fortress there are sculptures telling about this mythological tale. 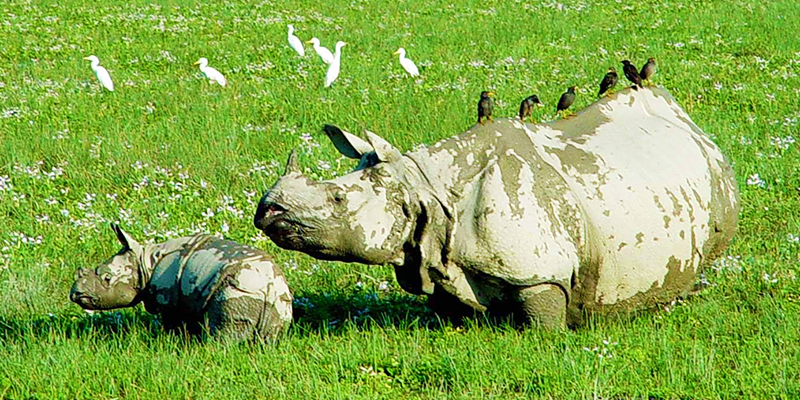 Located in the foothills of Himalayas, Sonai Rupai Wildlife Sanctuary is an important wildlife hub of Tezpur. Apart from the rich population of many rare animal species, the greenery and natural beauty of this sanctuary are unparalleled. Panthers, lesser cats, qaur, deer, and elephants can be spotted in their natural habitats at this wildlife sanctuary. Many colorful butterflies can be seen throughout the park.