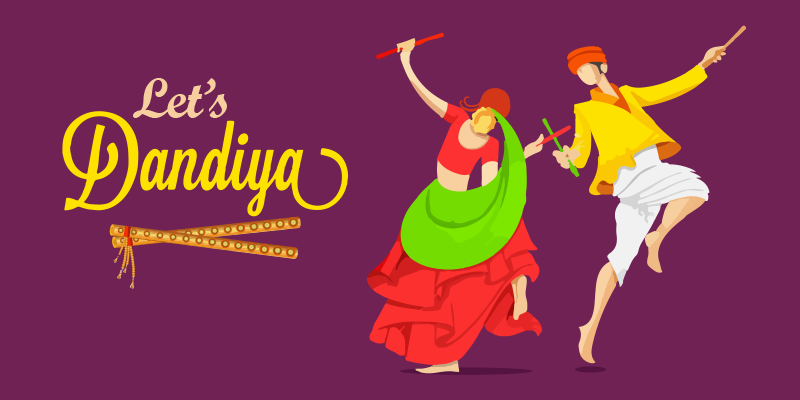 Navratri is here and while Kolkata is all set to welcome Maa Durga, Gujarat is ready too with its best Garba beats. The whole state of Gujarat celebrates Navratri in a way that lures everyone to indulge in the nine grand festive days of puja along with the rhythmic beats of dandiya.

So, as Navratri season approaches again, it’s time to put on your dancing shoes, take out your colourful dandiya sticks and flaunt some great garba moves over foot-tapping music.

Check out some of the happening Garba destinations in Gujarat where you can enjoy Dandiya nights this year. 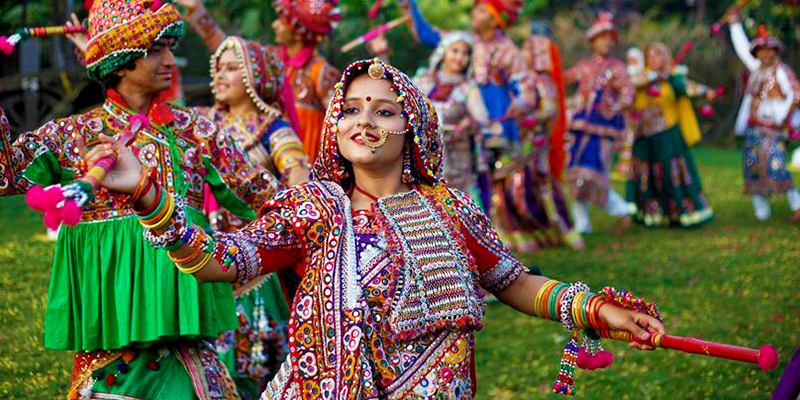 Ahmedabad hosts one of the most distinctive Garba events in the state. Dandiya nights in city attracts thousands of local as well as tourist visitors, who gather actively to be a part of the merriment. The nine days of Navratri here also lines up many artists from across India to perform each day. 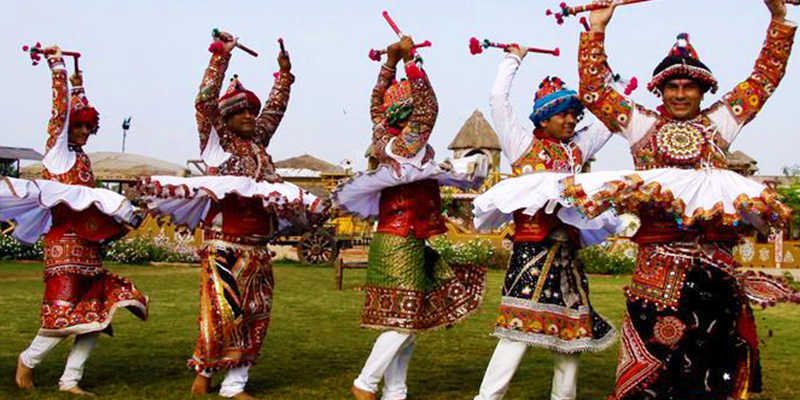 Rajkot comes alive with vibrant Navratri celebrations that involve grand dandiya events organized in different parts of the city. People flood here from all quarters to be a part of this revelry. Garba evenings in Rajkot are a perfect combination of traditions, culture, fun, music, and LOTS of dance. 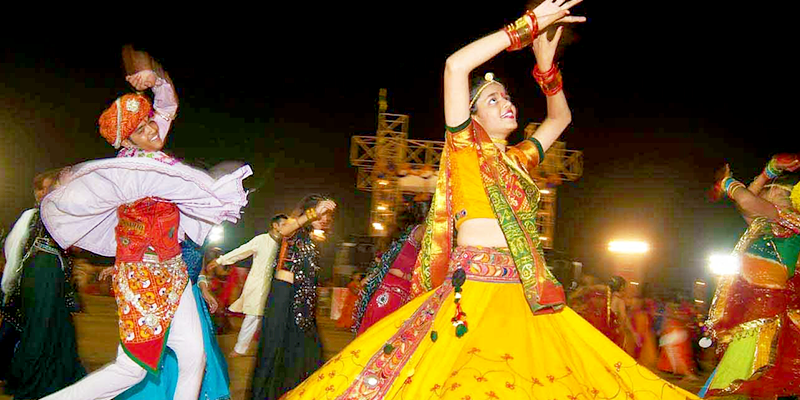 Navratri celebrations in Vadodara means vibrant ambiance, live performances by renowned artists, people swirling all around with dandiya sticks in hand – all in all, total ecstasy and fun! Navratri is also a great opportunity for many organizers to raise funds for the needy and poor.
1. United Way Garba Mahotsav 2017
Where: Alambic Colony, Genda Circle, Opposite Inorbit Mall, Vadodara
When: September 21 – 29th, 2017
Timings: 7 PM onwards
Tickets: RS. 2000 onwards 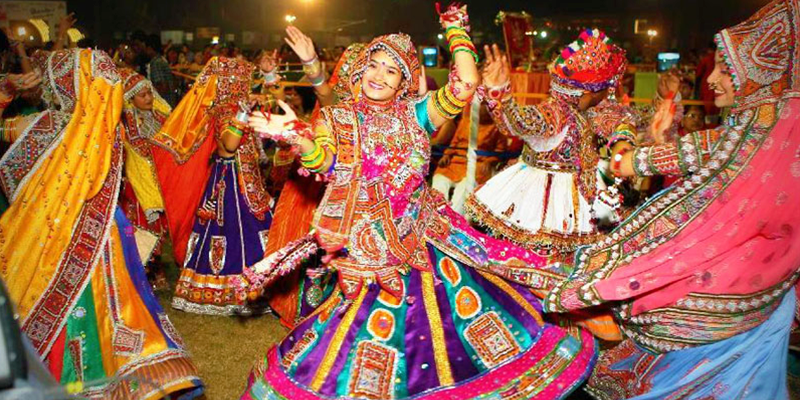 Jamnagar witnesses nine colourful Navratri evenings that involves a mix of traditions, good food, music, dance, and fun. They not only organize Garba events but also other handicraft and fun activities to keep everyone entertained. Many skilled and amateur performers participate in the Garba events organized here.

Following are some of the venues which are promising a dose of ultimate garba and dandiya fun this year.

Isn’t this will be too much of fun? You need to be here to know why these events are so popular and a favorite amongst the dandiya lovers.