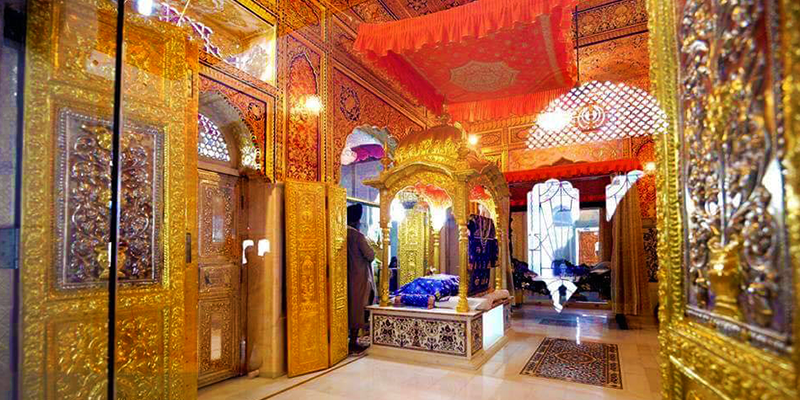 According to the Nanakshahi calendar, 5 January 2017 is the 350th anniversary of the tenth Sikh guru, Guru Gobind Singh. Celebrations are expected to be special this year as it is the 350th Prakash Parv. So, how are important Gurudwaras associated with the life of Guru Gobind Singh gearing up for the event? Let us take a look. 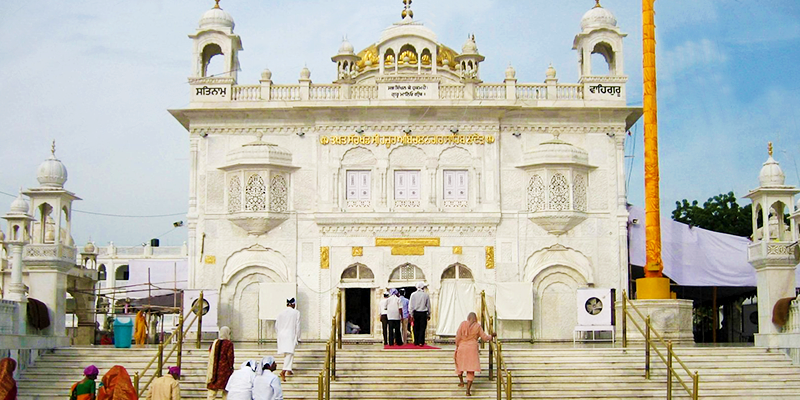 It is believed that this gurudwara was built at the exact site where the tenth Sikh guru was born. Guru Gobind Singh spent the first four years of his life in a house that stood at this spot. So, Patna will be the centre of attraction during the 350th Prakash Parv celebrations. Thousands of devotees from all across India would be visiting this holy shrine. To manage the rush, railways would run special trains between Patna and Patna Ghat stations, many state transport buses would run up to the Gurudwara, multiple tent cities would be set up to accommodate the influx of devotees and tourist information centers at strategic locations would be set up. As a herald to this mega event, the Bihar state government has declared three-day public holiday. In addition to this, major renovations to the Gurudwara and its adjacent areas have been carried; the city would be decorated with lights and lamps. 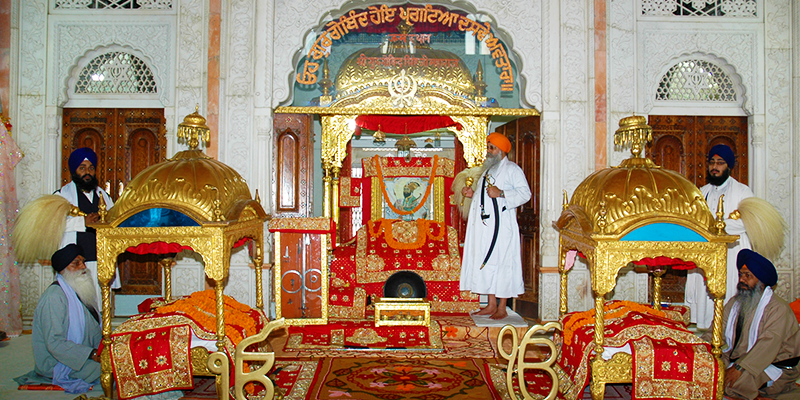 While Patna is the go-to destination to enjoy the fervor of Guru Gobind Singh’s 350th Prakash Parv, there are many other Gurudwara’s that are integrally associated with the life of this great preacher, soldier and politician. 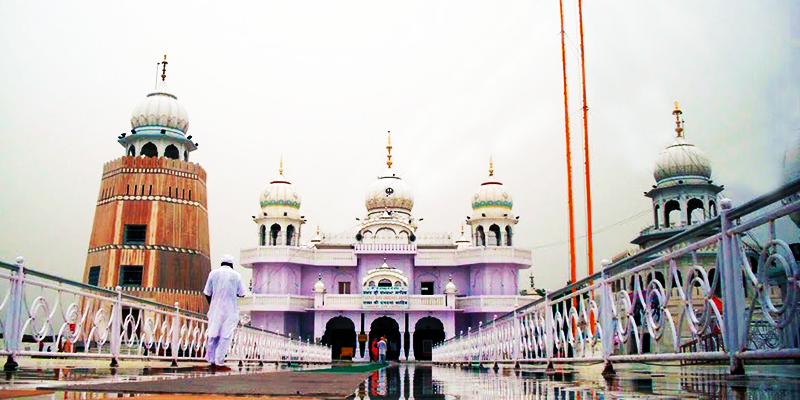 It is an important place in the life of the tenth Sikh Guru, for here he finalized the full version of the Shri Granth Sahib. Damdama means ‘breathing place’ and the Guru relaxed here after fighting many defensive battles against Mughals and hill men. 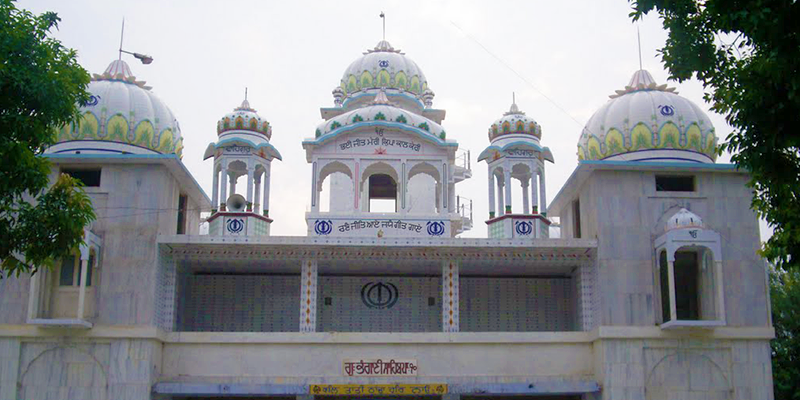 The Gurudwara signifies victory, power and unity of the Sikhs. It was erected at the exact location where the Battle of Bhagani was fought between Raja Bhim Chand and Guru Gobind Singh. This was Guru Gobind Singh’s first battle victory and that too at the tender age of twenty. Standing in the middle of a paddy field, it looks stunning with its white-marble work. 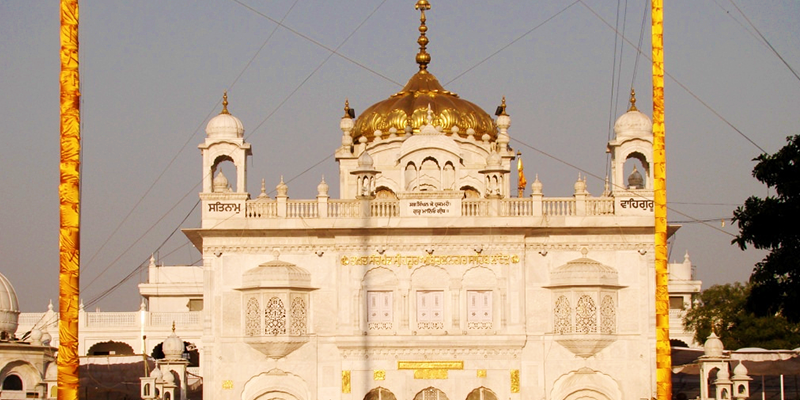 Feeling insecure of his position, the Nawab of Sirhind commissioned two people to assassinate the Guru. One of the attackers stabbed the Guru and he himself died few days later at Hazur Sahib. The Gurudwara built on the banks of River Godavari is situated at the place where the Tenth Guru died after declaring Guru Granth Sahib as his successor. 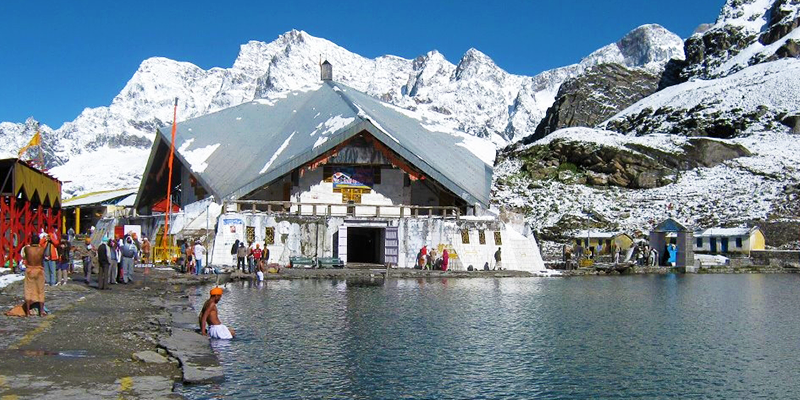 Guru Gobind Singh stayed at this site while camping for his battles in the Shivaliks. Hemkund finds a mention in the Dasam Granth of Granth Sahib. Though situated in the Himalayas at an elevation of 4,632 meters, and largely inaccessible through the year, this is an important pilgrimage destination for Sikhs. 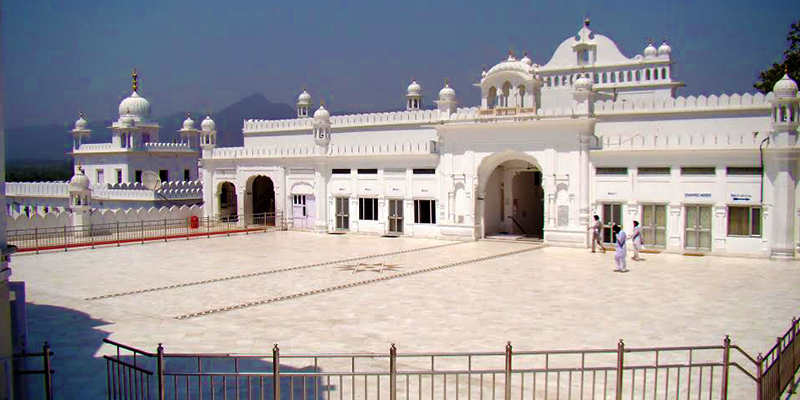 It was here that the Tenth Guru finished composing the Dasam Granth of Shri Granth Sahib. It holds great importance among Sikhs world over. There is a golden Palki, dedicated to Guru Gobind Singh at this Gurudwara.

Apart from the usual rituals associated with Prakash Parv, these Gurudwaras will be decorated with light and lamps, there will be kirtaans and kavi melas organized on the eve of the event. So, celebrate the special day in style by visiting one of these Gurudwaras.