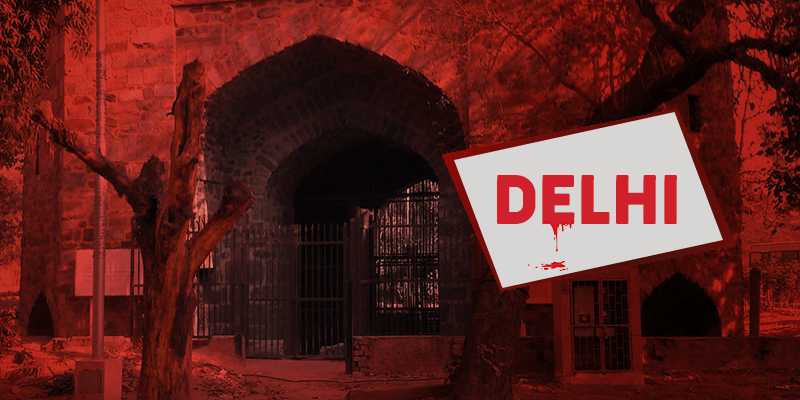 If you are a history buff, then Delhi is definitely your la-la land! Delhi has witnessed the history of India unfold before it. From the first Sultans of Turkic origins to the reputed Mughals, everyone has left an imprint with their fabulous historical monuments in Delhi. No wonder then that the ancient monuments are the most popular places to visit in Delhi. While there are hundreds of blogs about your usual list of historical places in Delhi, at RailYatri Blog we have prepared an unusual list for you. Yes, we would be dealing with some historical monuments in Delhi that have a little dark past. Excited? Let us start the trip…

BOOK A HOTEL IN DELHI 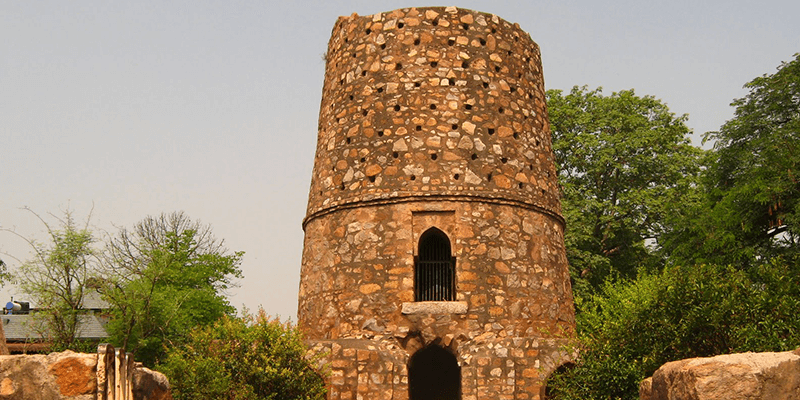 Have you watched the recent blockbuster – Padmavaat? Then Alauddin Khalji does not need an introduction! Apart from being a ruthless conqueror, Alauddin was also a very strict enforcer of the law. The Chor Minar (meaning “Tower of Thieves”) is one of the historical monuments in Delhi dating back to the 13th century. This grand minaret, sitting in a residential area of Hauz Khas, does not give an eerie feel to the visitors. Bu, a curious mind would be quick to notice the 225 holes that decorate the minaret. So, what was the purpose of these holes? Well, during Alauddin’s reign thefts and robberies were not just offences, they were causes for capital punishment. So, after being caught a thief was led straight to this tower and beheaded. The severed head would then be displayed to the public from one of the 225 holes. 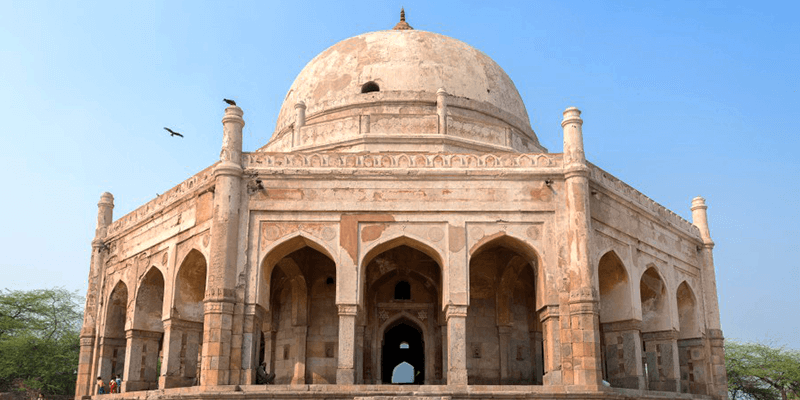 As you enter the historic city of Mehrauli, you would be greeted by this mausoleum. It is dedicated to Adham Khan, who was Akbar’s foster brother (son of Maham Anga, who was Akbar’s wet nurse) and a general in the Emperor’s army. But Adham had a flawed character and would come into focus for wrong reasons. Akbar would often overlook his follies, but his patience was broken after the murder of Ataga Khan (Akbar’s favorite general) by Adham. Adham was summoned to the Agra Fort and after a heated discussion Akbar ordered him to be thrown from the Fort’s ramparts not once but twice. After Adham Khan’s death he was brought to Mahrauli and buried. Later on, Akbar built this grand mausoleum for his foster brother in 1561. 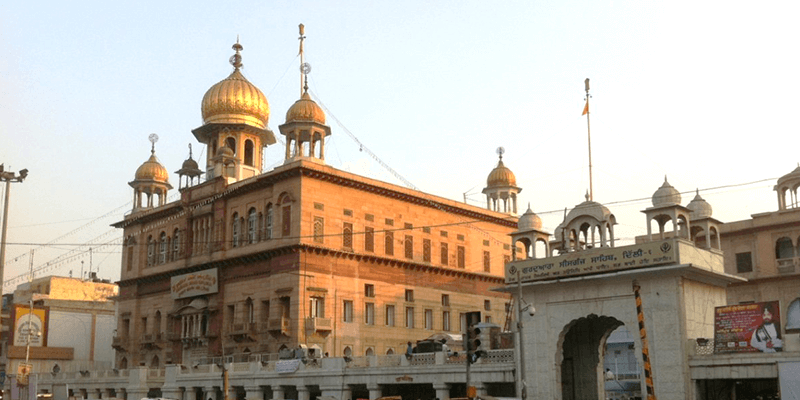 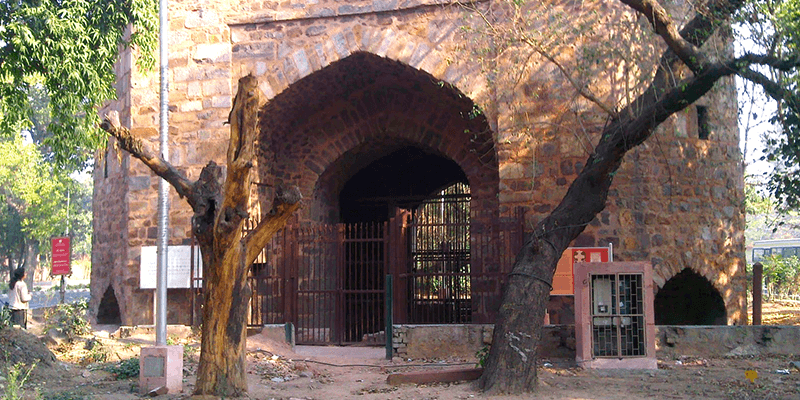 Next up on our list of blood dripping historical places in Delhi is Khooni Darwaza (The Gate of Blood). This monument befits its name perfectly, for since its construction by Sher Shah Suri (in 16th century), a lot of blood has been spilled at this spot. Let us go through these events one by one. First of all, Jahangir executed two sons of Abdur Rahim Khan-e-khana in front of this gate. Rahim Khan was never in favor of Jahangir becoming an emperor, and even supported his eldest son Khusrau’s claim to the throne. So, after ascending the throne of Delhi Jahangir was quick in executing both the sons of Rahim Khan and hanging their bodies from the gate to set an example. Second bloody instance can be traced during the war for succession between the sons of Shah Jahan. Shah Jahan had named his eldest son Dara Shikoh as the heir to the throne, but Aurangzeb marched against him and defeated Dara. Dara was captured and beheaded. His head was of course taken to Shah Jahan, but it was also brought back and hung from Khooni Darwaza for several days. Last but not the least, we arrive in 1857. The Mutineers wanted to place Bahadur Shah Zafar on the throne of Delhi, and he obliged by sending his eldest son Mirza Mughal to fight the British. But the military superiority of the British was no match for the ill trained mutineers. Bahadur Shah’s sons (Mirza Mughal and Mirza Khizr Sultan) and grandson (Mirza Abu Bakht) were captured by the British. On September 22, 1857 under orders from Major William Hodson, the sons and grandson of Bahadur Shah Zafar were shot at point in front of this monument.

Wow, that was some trip through the historical monuments in Delhi!