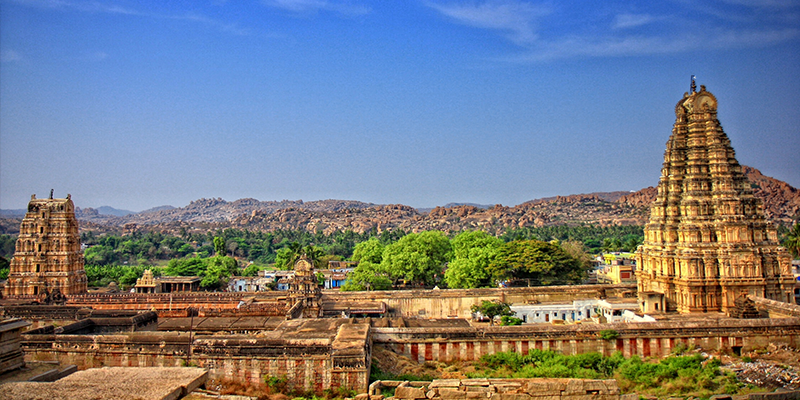 Hampi, small little town in the northern Karnataka was once a seat of the mighty Vijayanagara Empire. It is distinct with its tombs, fallen places, beautifully made temples, ancient monuments and arches everywhere, aged with time but still with its charisma intact. Hampi bears a testimony to a rich and wealthy land that was looted and plundered by invaders from across the globe. While for some it is the stark beauty of igneous rock formations that dominate the landscape, for many others it is about experiencing a different sense of time, a disconnection from the hustle and bustle of modern India.

According to the mythological epic Ramayana, Lord Rama, and his brother had visited this place while looking for Sita. While  the ruins of Hampi are a UNESCO World Heritage site, the Hampi Monuments, popular for their carvings date back to the 14th Century. Hampi is surrounded by exquisite ruins of the ancient Vijayanagara kingdom. The intricate carvings tell tales of fallen kings and charming queens, tenants and peasants who belonged to the land, men and women, their love, ‘Devdasis’.

Some relics of the ancient city –

Comprising of over 500 historic structures, the best part of Hampi is that it surprise you find at every turn. 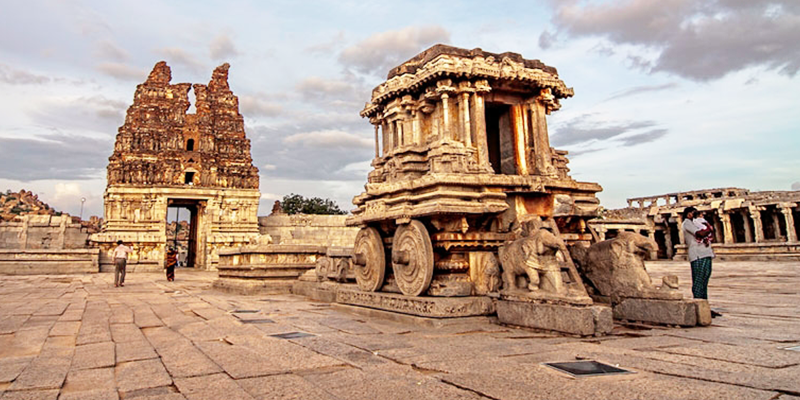 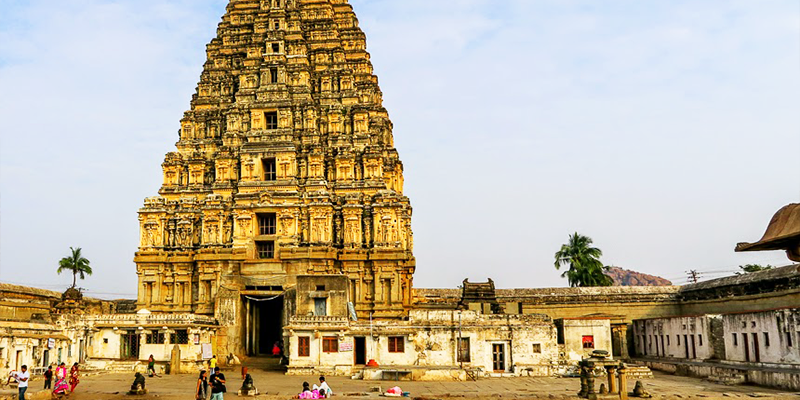 The Story behind – It is believed that Parvati was born in this region as Pampa. She wanted to marry Lord Shiva, who was deep in meditation on the Hemakuta hill, which is right opposite the present temple. She realized that meditation was the only way she could win him, and proceeded to do so. Finally, Shiva became aware of her and agreed to marry her. The location where they were married is where the Virupaksha temple stands today. 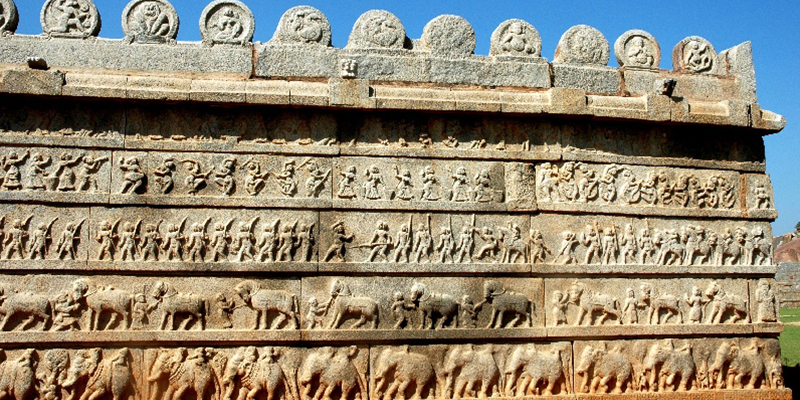 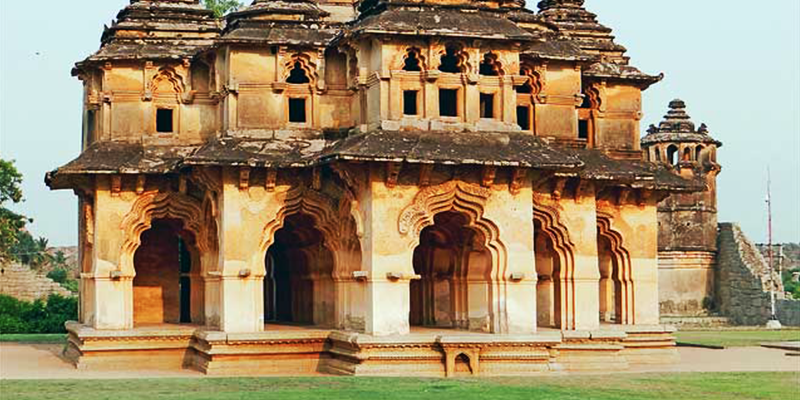 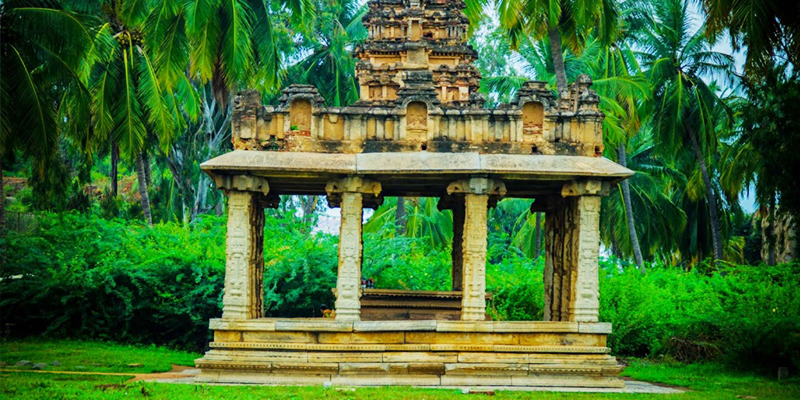 These were just a few of the grandeurs of Hampi, a place so larger than life. Though in ruins, Hampi is truly a town of simplicity and grandeur. It is a place where anyone can find the richness of spiritual unity in the heart of the town.

Travel Tip – Nearest railhead from Hampi is Hospet which is 13 km away from the town. You can hire a taxi or cab to reach the place.