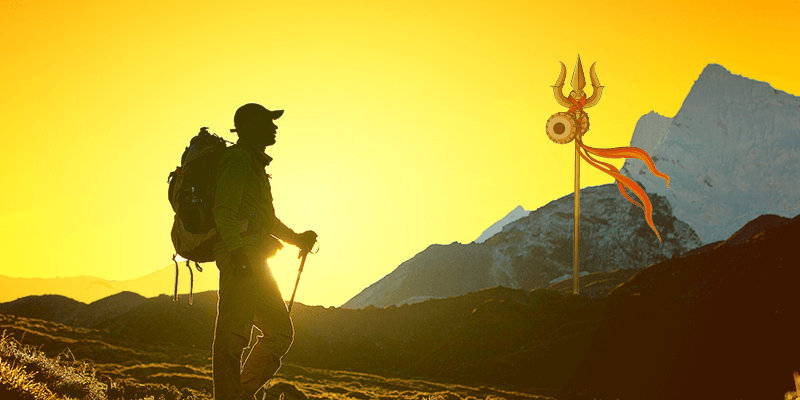 Shiva is the most revered God among Gods, and his day aka Mahashivratri is celebrated with much fervour in all parts of India. While the basics of these celebrations remain the same, each province has a touch of uniqueness about it. Falling on the  13th day of Phalgun month, according to the Indian calendar, this year Mahashivratri would be celebrated across our great nation on February 13. Though it’s not a long weekend, unlike last year, still this day opens up travelling scopes for the enthusiasts.

Best Places to visit during Mahashivratri 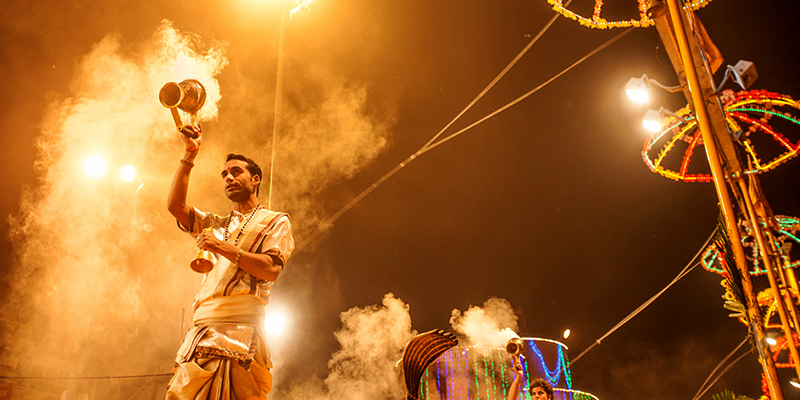 Shiva and Varanasi have almost become synonymous with each other. It is no wonder then that Shivratri celebrations here attract tourists across the globe. Besides the ritual of bathing in the Ganges and the night long prayers, arranged in the city’s temples, what adds colour to the fervour is the marriage procession of Shiva and Parvati that is carried out throughout the city. Amidst music and dancing the procession starts at Tilbhandeshwar temple and moves to popular Kashi Vishwanath temple. Drinking the Shiva’s most preferred drink, Bhaang is also a part of the rituals. 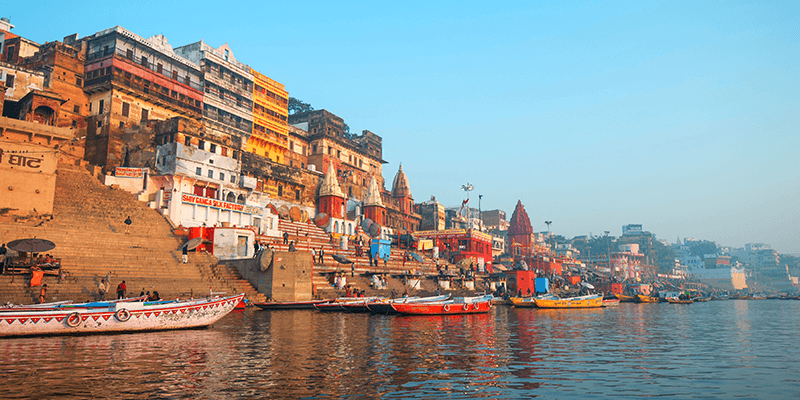 Bhootnath Temple and Fair in Mandi 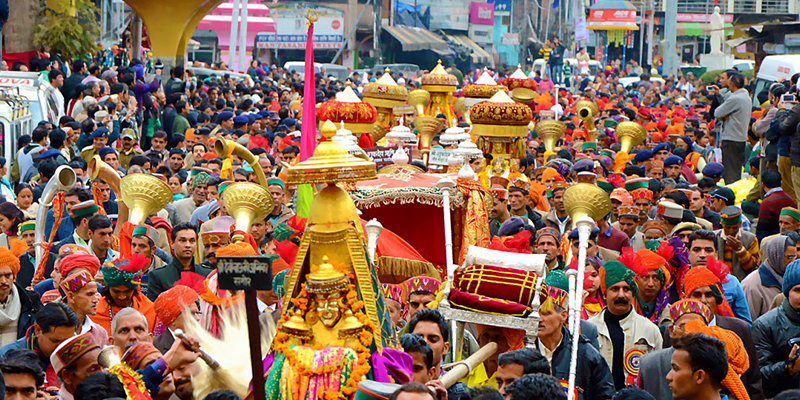 The temple of Bhoothnath at Mandi supposedly hosts the biggest Shivratri celebration in the country. The royal family of Mandi started this tradition some 500 years ago and now a week-long International Mandi Shivratri Fair is held here every year which attracts a lot of tourists from all over the country and even abroad. The fair will be held between 24th February – 3rd March this year. 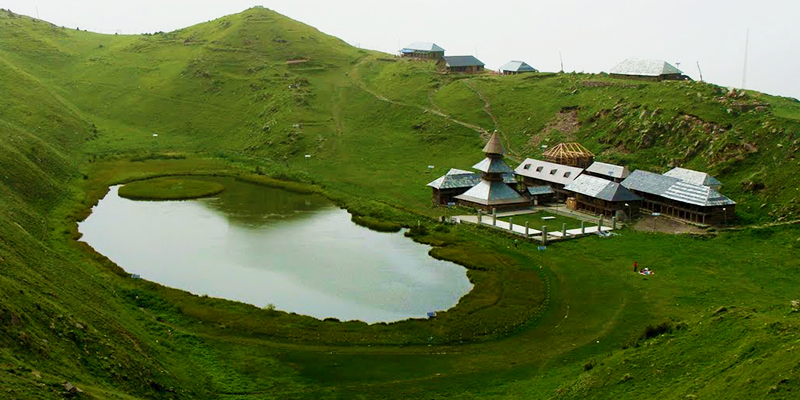 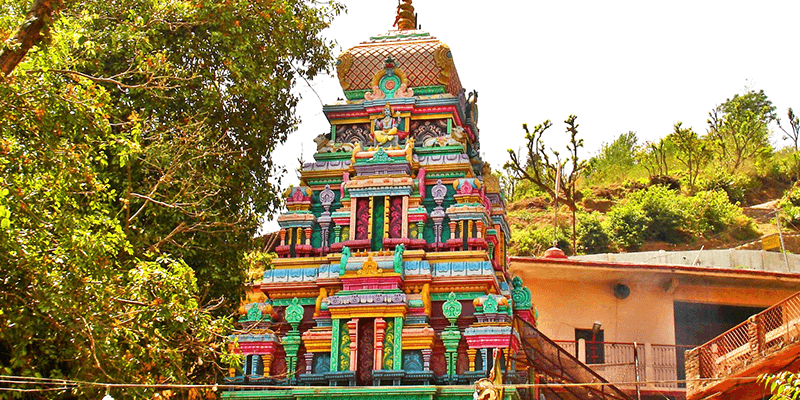 As the name suggests, the Neelkanth Mahadev temple is dedicated to Lord Shiva and is situated at the height of 1330 M. It is believed that Lord Shiva consumed all the venom from the ocean at this place and hence the temple got its name. The temple organizes two huge fairs annually, first on the occasion of Maha Shivratri (from February to March) and the other one on Shivratri during Shraavana month of Hindu calendar (from July to August). 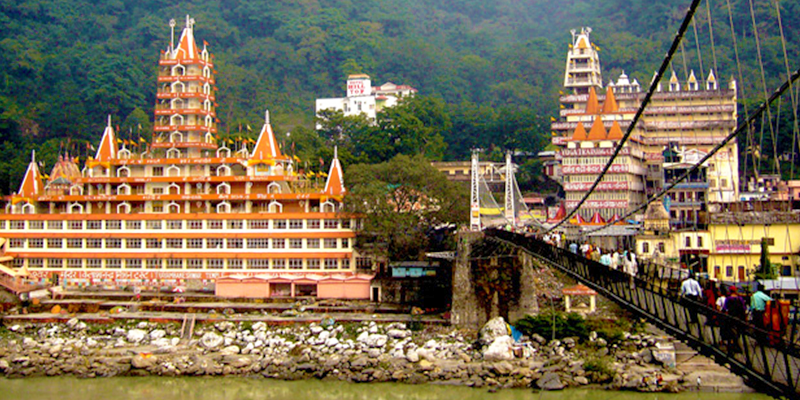 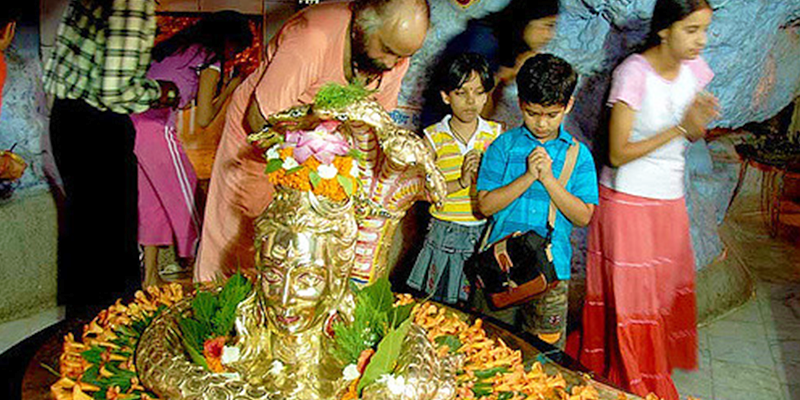 Situated on the forest side, Tapkeshwar temple in Dehradun witnesses a huge influx of tourist during Mahashivratri. Here the Shivalinga is situated inside a natural cave and water drops down from the cave at the Shivalinga, making it an interesting spectacle. A large festival is held on the eve of Shivratri around the Tapkeshwar Temple. People in big numbers participate in this fair and pay their tributes to the deity every year. 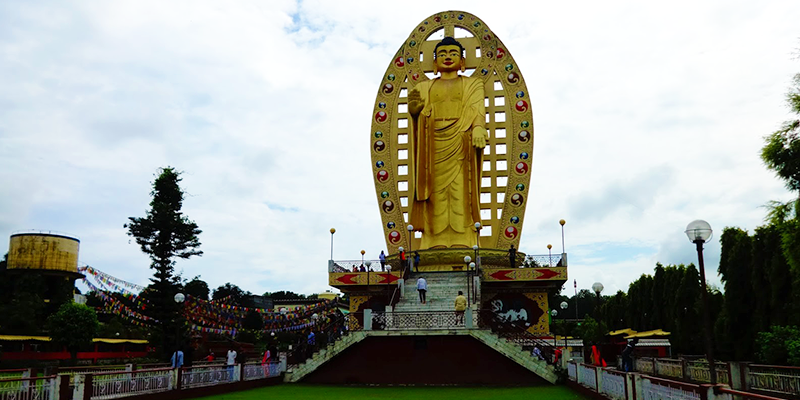 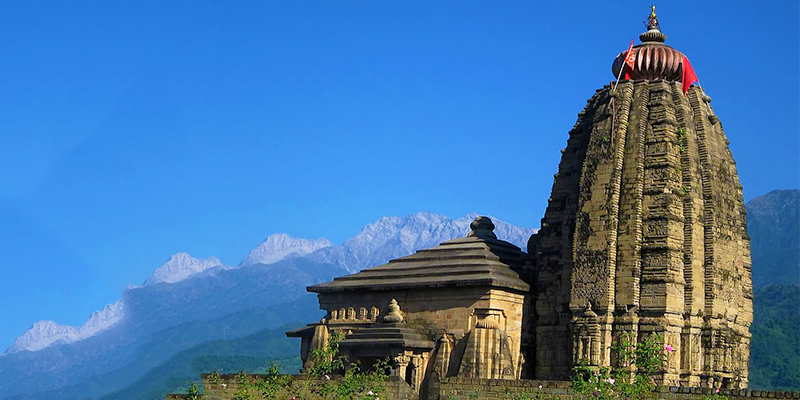 Baijnath Temple is a revered shrine in Himachal Pradesh. Located at a distance of 16 KM from Palampur in the Beas Valley, Baijnath Temple is dedicated to Lord Shiva. The Lord here is commemorated as Vaidyanath (the Lord of Physician) and is worshipped in the form of ‘Lingam’ ( a phallic form of Lord Shiva). The history of Baijnath temple is inscribed on the stone slabs inside the complex. As per the beliefs, Ravana (King of Lanka) had worshipped Lord Shiva in this temple. Hence, the Mahashivratri festival is a grand affair with many tourists coming here to witness the confluence of cultures and celebrations. 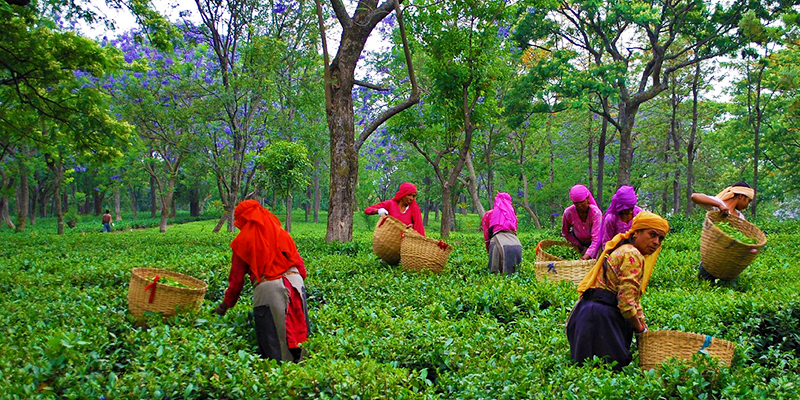 So do not stay indoors this Mahashivratri, for there is so much to see and do around!