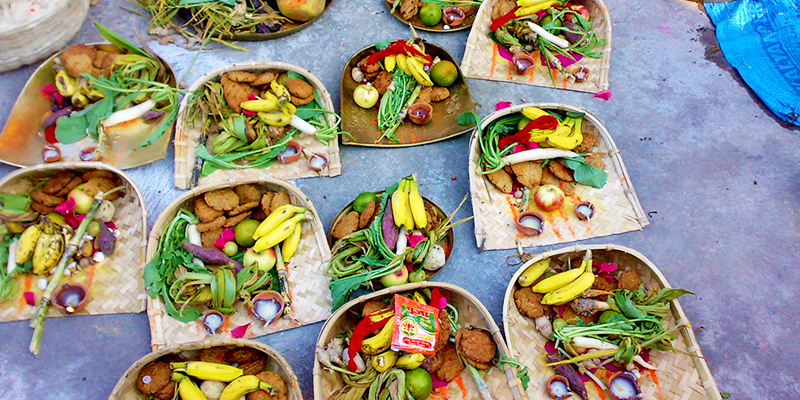 Indian festivals are not just celebrations but it involves a lot of special attention to satiate our taste buds. Like all other festivals, Chhath Puja is impossible without its traditional delicacies. These delicacies generally include fruits, sweets and Bihari signature delicacies which are generally home-made.

It is believed that many of the sweets are generally circular in shape to portray a replica of the Sun god and prepared strictly with care on Mango wood and in bronze vessels. Let’s have a look on all the other delicious delights of Chhath Puja: 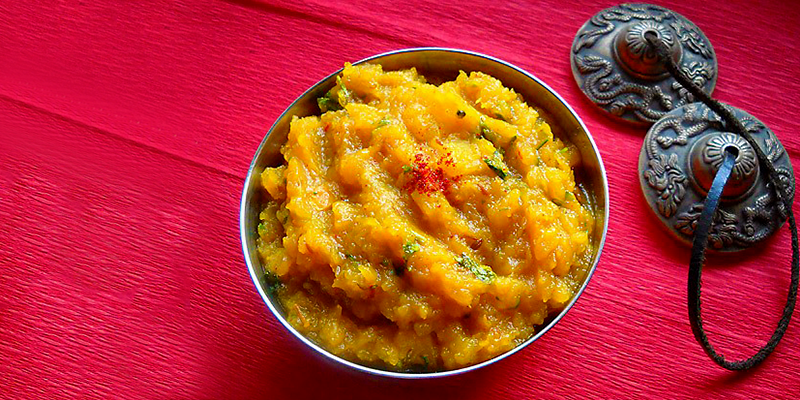 Kaddu Bhaat: Kaddu Bhaat is nothing but Pumpkin curry along with rice sans garlic, ginger and onion. Though it’s not a delicacy of Chhath Puja, it is consumed by the ‘Vraitins’ on the day of ‘Nahaye-Khaye’ and is an important meal of the day. 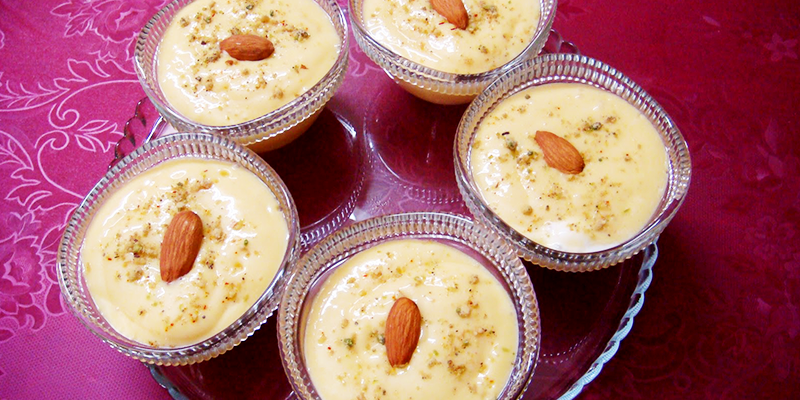 Rice Kheer or Rasiao-Kheer: Rasiao Kheer is not just an ordinary kheer but it is prepared on the second day known as ‘Lohanda’. It is made of jaggery and rice to bring out the special golden color. Rasiao is cooked in Bronze vessel and on Mango wood. Filled with the variety of nuts, the aroma of this Kheer is truly divine. 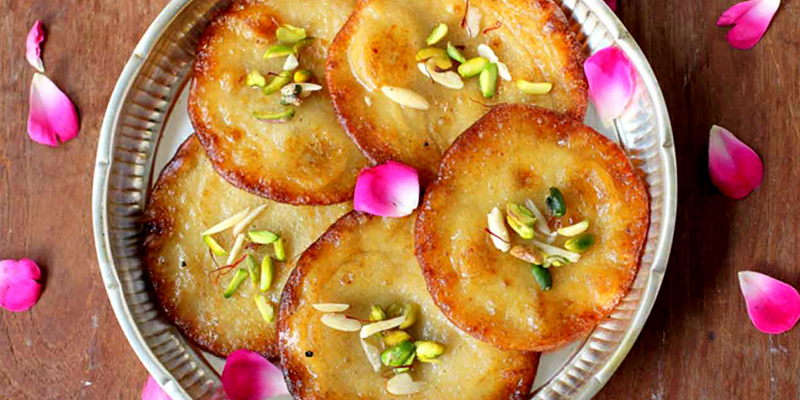 Mal-Pua: These sweet Indian pancakes are made on the 3rd day of the festival. Mal-Pua is prepared with the batter of flour, milk, cardamom and nuts and then deep fried in shudh desi ghee to give that golden color and aroma. This golden brown Mal-pua is then offered to the deity. 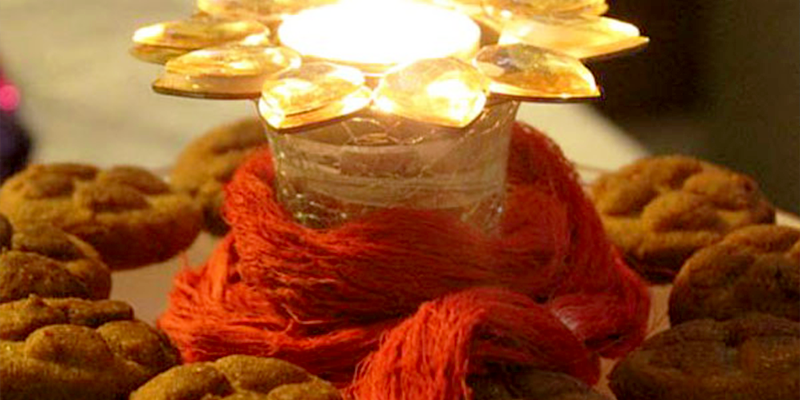 Thekua: The golden deep fried biscuits known as Thekua, play a dominant role during the festival. It is not merely a form of sweet but holds a special meaning. Crispy from outside, soft and chewy on inside, this round shaped cookie is made with jaggery syrup and deep fried in Ghee. 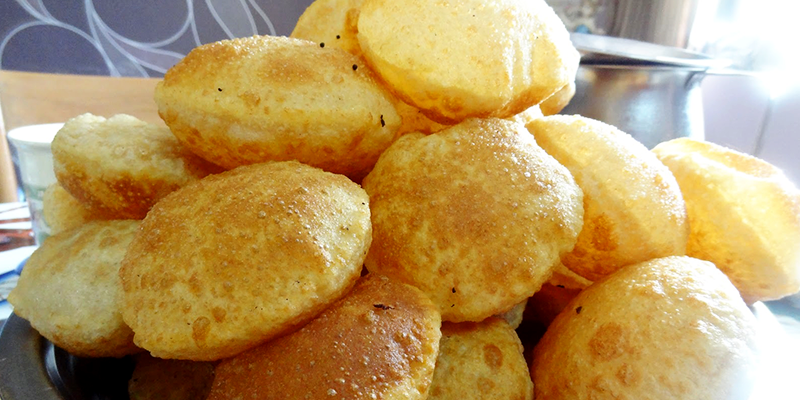 Puri: The deep-fried, Indian bread is an important dish offered to the Sun God during the evening and morning ‘Arhgaya’. Like all other Prasadham, it is made of wheat flour and deep fried in desi ghee for the sacred offerings and then distributed among family and friends.
Mouth-watering isn’t it? Maybe this is the reason we wait for the delicious prasad of Chhath every year.

Rajo Parba: Odisha’s own way of celebrating the magical monsoon