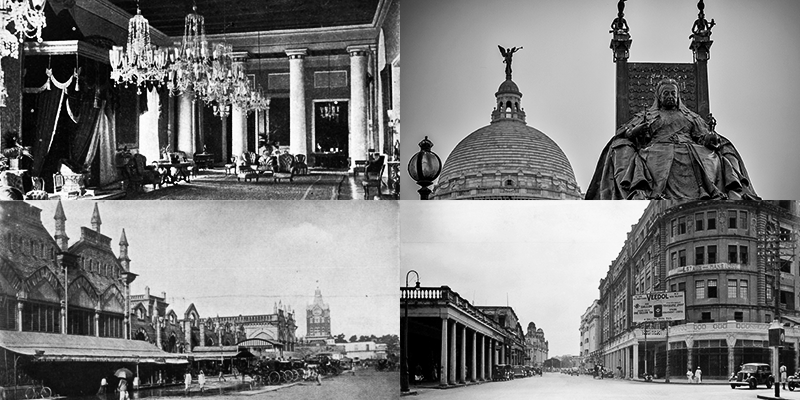 As we inch towards our 70th Independence Day, let’s take a re-look at our glorious past. While the British Raj is seen as a suppressive regime under which India’s greater development was stalled, but from the engineering and architecture perspective, the British have given us many great relics. Kolkata, which served as the capital of India during the British Raj still bears a testimony to the art, architecture and engineering genius of the British. Today, we take a tour around the heart of Kolkata and appreciate the relics that British have left behind. 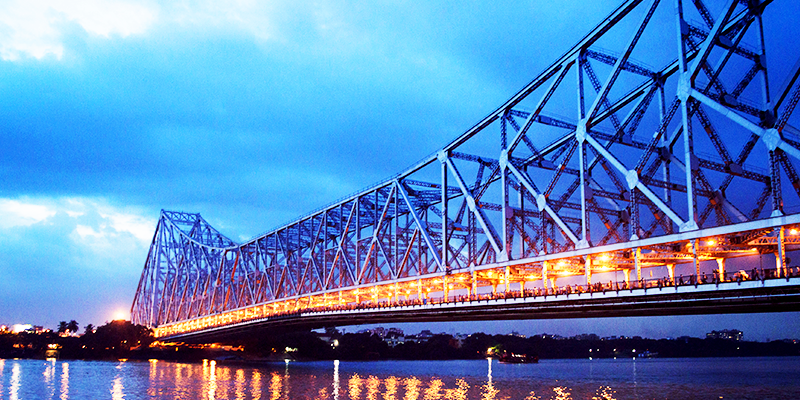 Howrah Bridge: This cantilever bridge over the Hooghly River, greets you to Kolkata when you are embarking from a train. The construction of this bridge was proposed by the British East India Company in 1862 to speed up transportation between two ends of the Hooghly River. Opened for the public in 1942, this is one of the rare bridges that have no nuts and bolts; rather it was built by riveting the whole structure. More than 100,000 vehicles cross this bridge which makes it one of the busiest bridges of the world. 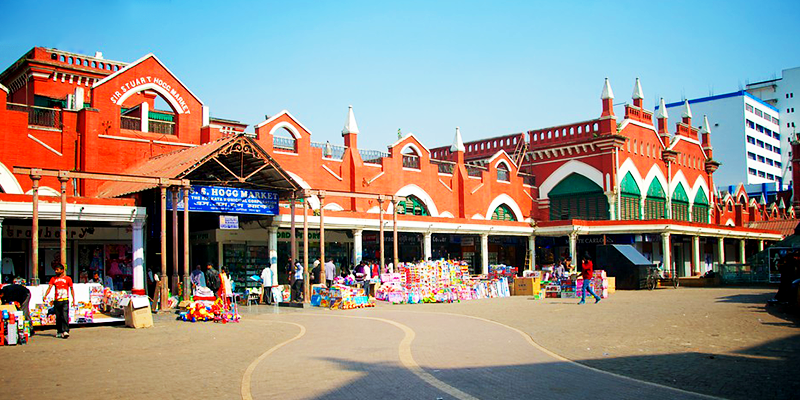 Hogg Market or New Market: Give wings to the shopaholic in you with a trip to this extensive market building. The complex was built by Sir Stuart Hogg, then serving as Chairman of Calcutta Corporation, in 1903. The market in those days was primarily used by the British community and was locally called Saheber Bazaar. There were perfume, shoe, daily commodities shops along with vegetable and fruit markets within the market. As slaughtering animals in open was against the traditions back then, so a secluded part of the market was used as a slaughterhouse. The slaughterhouse along with many areas of the initial complex can still be seen. 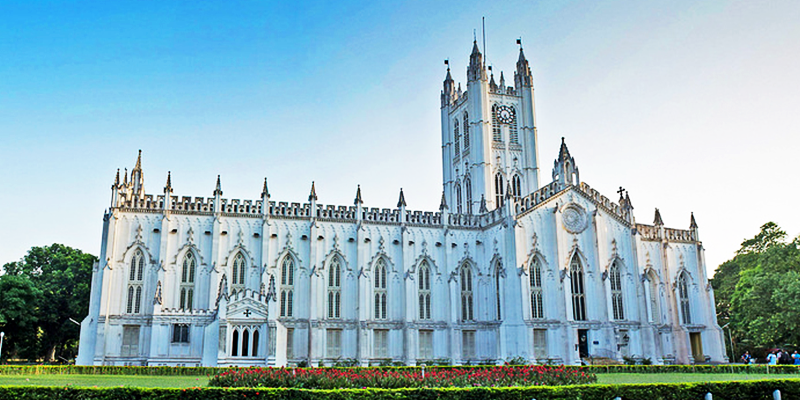 St. Paul’s Cathedral: The British community also needed a place to pray so they built this church known for its Gothic style architecture. St. Paul’s Cathedral was the “first cathedral built in the overseas territory of the British Empire” and it was completed in 1847. The church has a beautifully decorated central hall, along with carved wooden benches and chairs, stained glass windows and intricate artworks. This is one of the most important churches of the region and each year Christmas is organized here with much fanfare. 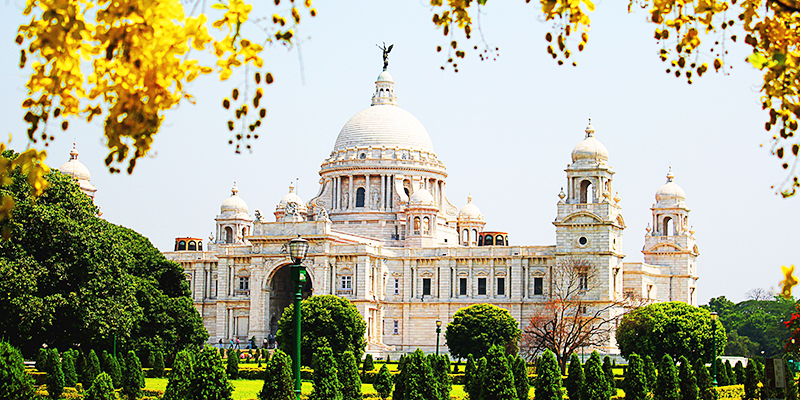 Victoria Memorial: Lord Curzon, the then Viceroy of India, commissioned the construction of this monument to commemorate the death of Queen Victoria in 1901. The monument was formally opened to the public in 1921. Marked by beautiful gardens, lawns, lakes and the statue of Nike (Greek goddess of Victory) on top, this is one of the must visit attractions of Kolkata. The museum within the monument houses many historical relics, paintings, books, weapons belonging to eminent historical personalities. 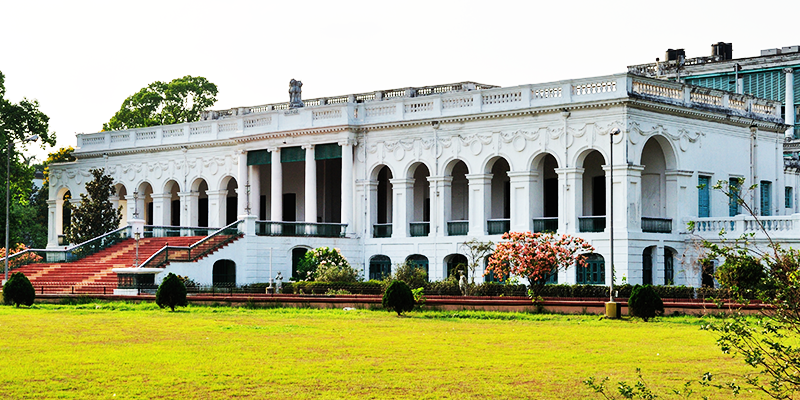 National Library of India: It is the largest library in India, with 2.2 million books in its stocks. Prior to Independence this lavish building was the official residence of the Lieutenant Governor of Bengal. About a decade ago, the main library was shifted from the Viceroy’s living quarters to a new location within the same campus. The old residential area is now open for tourists. The library has many original publications from the Victorian period, and covers books in all vernacular languages of India. Adorned with beautiful gardens and large walkways, many tourists visit the library for the joy of reading and viewing.

Nearest Metro Station: Rabindra Sadan (2.4 km away). Buses are readily available outside the station to Alipore.

So, take a tour along these British delights of Kolkata and you will definitely love it.